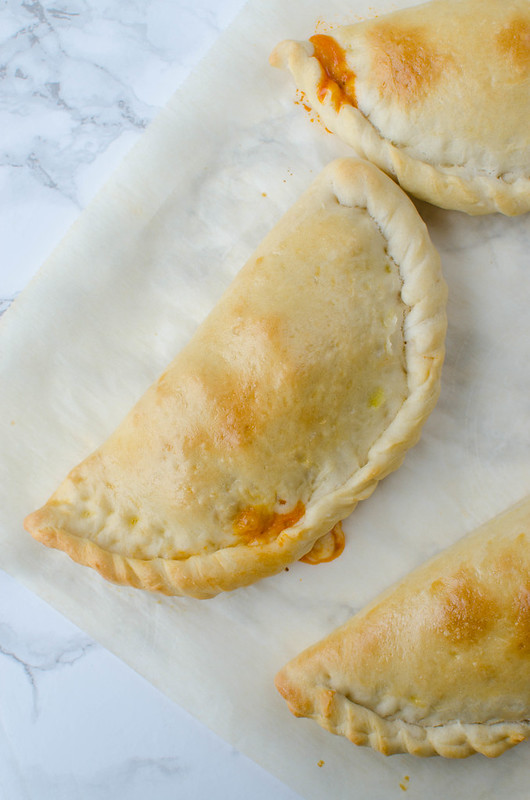 How was the week? I told you guys all week that I’ve basically locked myself in my house for the last 7 days to just catch up on work. And also because it’s seriously been raining for a week now. It finally stopped this afternoon and it’s sunny and beautiful and I’m writing this is my bright blue lawn chair that I’ve set up in the driveway because that’s where the sun is brightest.

Switched up the pizza thing this week with some mini calzones. I actually made these twice this week because the first time it started monsooning as soon as I put them in the oven and the pictures were garbage.

Strangely, no one complained about calzones twice this week.

Weird how calzones twice a week is fine but kale salad twice is a no go. 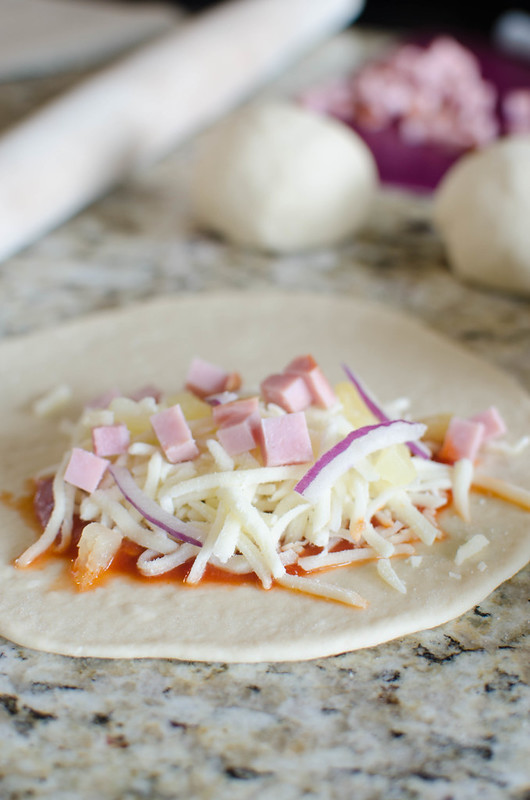 Also, no one complained about pineapple or red onion in their calzones.

I talk a lot about how my kids are adventurous eaters but when I say that, I’m only talking about the little 2 and one of them usually draws the line at onions.

My oldest is super picky. So picky that last time he had a sleepover, the other kid’s mom texted me, “Umm… since when is he a vegetarian?”

But all 3 loved these.

I haven’t watched anything on TV.

That’s a lie. I tried to start The Resident because we caught up on The Good Doctor and I’d heard good things about The Resident but I just didn’t have the attention span. I made it 3 minutes in before I walked away and totally forgot.

Gonna try again because it’s supposed to be good?

I’m relistening to Food Freedom Forever because I had a rough week and I’m only listening to Real Housewives recap podcasts which is weird because I haven’t watched a Housewives show in forever. I just listen to this podcast because they are hilarious.

It was just kind of a boring week. We won’t talk about how I thought it was a good idea to take everything out of my closet at 11 pm last night. Let’s just pretend that didn’t happen.

Anyway, for these calzones, I did a super simple pizza dough, divided it into 12 basically even pieces, and filled it with all the standard Hawaiian pizza ingredients. So some pizza sauce, diced ham, pineapple, and red onion. With a ton of mozzarella on top. You put all that on one side of the calzone so that you can fold the other side over and then you do this roll tuck thing that seals the calzone. Clearly I’m terrible at explaining it but once you’re staring at a folded calzone, you’ll see what you have to do.

So brush that with an egg and bake it in a stupid hot oven until golden brown. I let mine cool down until they are cool enough to handle because why dirty a plate when you can just hand your children a calzone and hope for the best?

Hawaiian pizzas are probably my favorite to make because I almost always have everything on hand. At most I have to go out and buy ham – and I will put lunchmeat ham on a Hawaiian pizza before I go to the store just for ham. Use fresh pineapple or canned pineapple. Just dry it off so it doesn’t make the dough soggy. 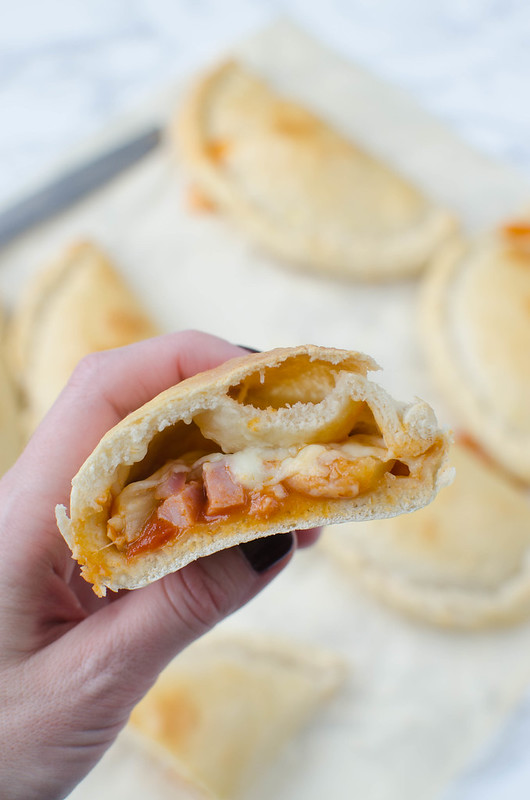