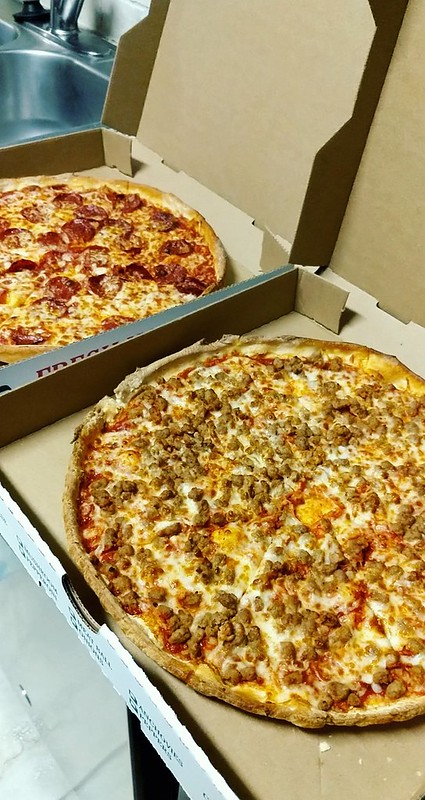 I didn’t make a pizza this week because we moved and I didn’t tell you we were moving because I am the kind of weirdo that gets scared of jinxing things if I talk about them.

I love our new house so much and it’s in the the town I used to drive around and hope that one day, if I stayed in Texas, I’d move to.  And it’s right down the street from the lake and stupid close to my favorite taco truck.

I couldn’t be happier.

It’s really only about 40 minutes from where we were but if you’ve ever been to Killeen, you know what a difference a 40 minute drive makes.

Last night was our first official night here and everything is still in boxes which is why there’s no pizza this week. Best boyfriend ever did pick up pizza from a local place so it still counts, right? 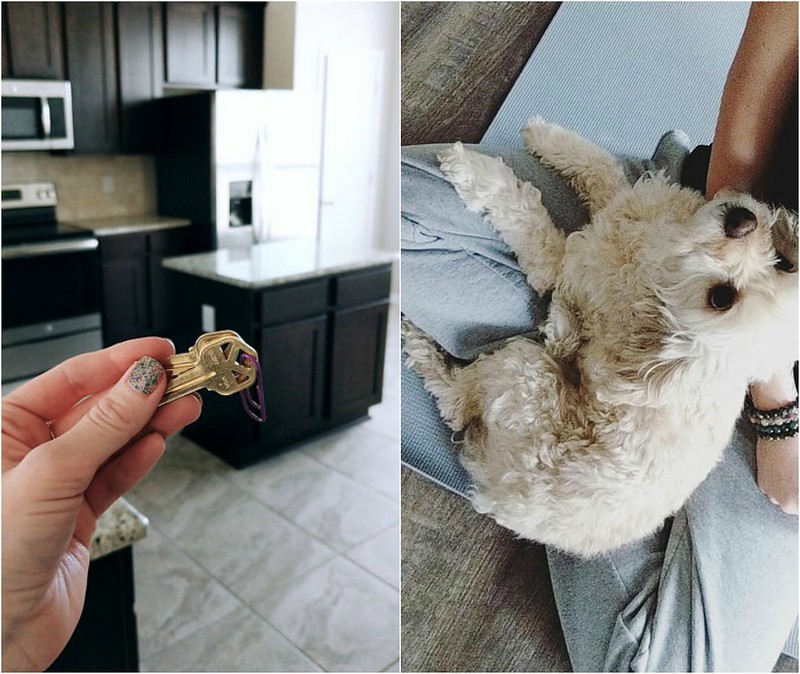 I’ve always loved moving but this one was particularly cathartic. I got rid of anything that I thought had any sort of negative energy attached to it.

It’s been a hard couple years staying in the house that everything happened in. And not just for me, the kids have mentioned that it bothered them but I spent so much of these last couple years just feeling totally helpless and there was no way I could add one more thing to my plate. I was alone, in the middle of Texas with 3 kids, a day’s drive away from my entire family, and suddenly a single mom with no help because they deployed him weeks after everything happened.

I’ve struggled with whether to completely disclose everything that happened in an effort to help others dealing with domestic violence within the military but to be completely honest, I don’t know how to do it. I don’t know how to talk about hearing an attorney describe the worst moment of my life in a room full of strangers and also keep it light because, you know, this is just a silly food blog after all.

I don’t know how to talk about how dark things got for me over this last year.

I don’t know how to explain how it feels to know that my life is only worth 6 months but not really 6 months because of a technicality.

I don’t even know how to explain that technicality. Or if I’m even allowed to.

I don’t know if time will make it easier for me to make sense of it and be able to talk about it.

I hope. Because I know there are people out there googling the exact things I used to google when I was desperate and I would love for them to land on my website called “This Is What To Do When Your Spouse Beats You and His Chain of Command Knows and Does Nothing.”

But I’m not there yet.

I kept my 10 year old home from school one day to try to knock out most of the move without the little ones hanging around asking a million questions, because #singlemomlife, so we rented a ginormous moving truck which was an adventure in itself. We had to go through the Fort Hood truck gate and then trying to back into my old driveway? Nope.

But the 2 of us had the entire house moved in 5 hours and managed to find time to stop for chicken and waffles at my favorite breakfast place in Killeen, The Waffle Den.

They have cookie butter waffles now, y’all, and omg. There are only 2 things I’m willing to drive back to Killeen for: my favorite dog groomer and these waffles.

Also, In-n-Out. I’m a little bit panicked that I have to drive 30 minutes to get to In-n-Out now. 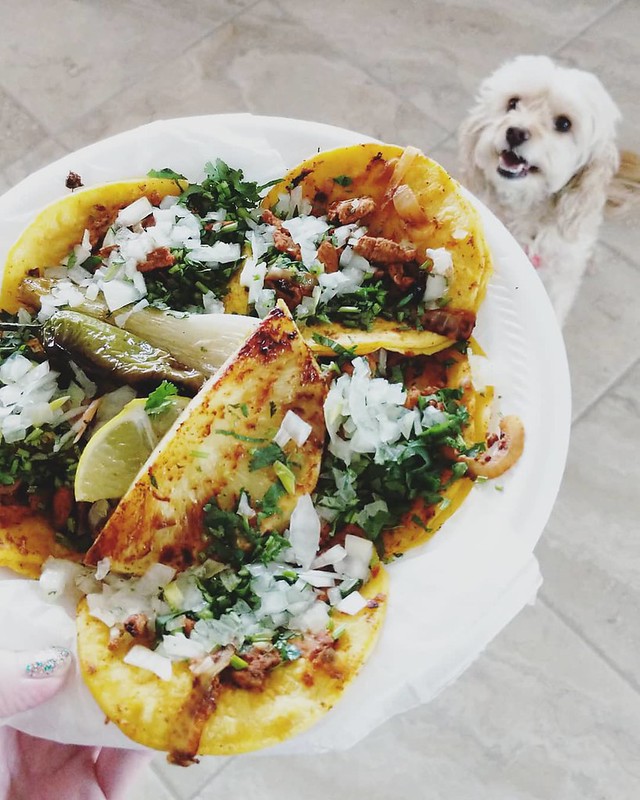 The best tacos ever from Los Compadres Street Tacos

I’ve really done nothing this week but make the drive back and forth 57 times. I was trying to get so much done between the time I dropped the kids off at school and when they had to be picked up and when you’re making a 40 minute drive each way, there’s only so much you can do.

I found myself working in a Taco Bell somewhere in between the 2 houses at one point this week because I knew they had WiFi and I was desperate for a fountain Mountain Dew.

But I think we’re really done now. Now I just have to get them registered at their new school and they are so excited about it. I would have begged my mom to just homeschool me or anything besides starting a new school in the middle of the year but mine are dying to meet their new teachers.

My favorites for the week!

I started listening to Food Freedom Forever while packing and unpacking and procrastinating. It’s a Whole 30 book and I’ve never done a Whole 30 but for some reason I love books about it. And Instagram stories of people cooking Whole 30 recipes. I don’t know, guys, I just like it.

I literally haven’t cooked in, like, 2 weeks. We’ve been taking full advantage of all our stuff being in boxes and have tried a bunch of fun restaurants around here. We’re currently obsessed with Backporch Drafthouse. It’s sports bar-ish but with better food. We’ve been twice in the last week.

Last time we went, I had a sandwich with pulled pork, shaved ham, and bacon jam. Plus, slaw and cheese and barbecue sauce.

Omg, you guys. If you are anywhere in the area, go there and invite me so I have an excuse to try the brisket Frito pie.

I haven’t been watching TV so I have no faves there. Lemme say that being able to stream live TV is the best thing that’s ever happened to me as far as moving goes. Remember when you used to move and you’d have to watch DVDs until the cable guy showed up and it took weeks to get an appointment so you were just watching Armageddon over and over again for what seemed like forever? 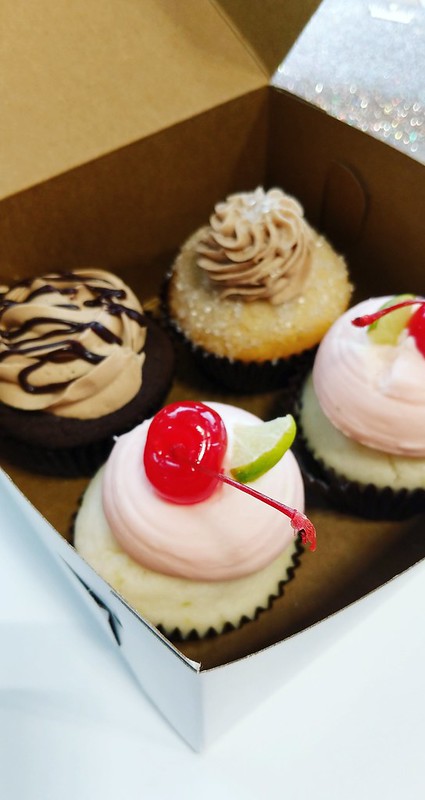