This shop has been compensated by Collective Bias, Inc. and its advertiser. All opinions are mine alone. #DeliciousSpeaksForItself #RaosHomemade #CollectiveBias 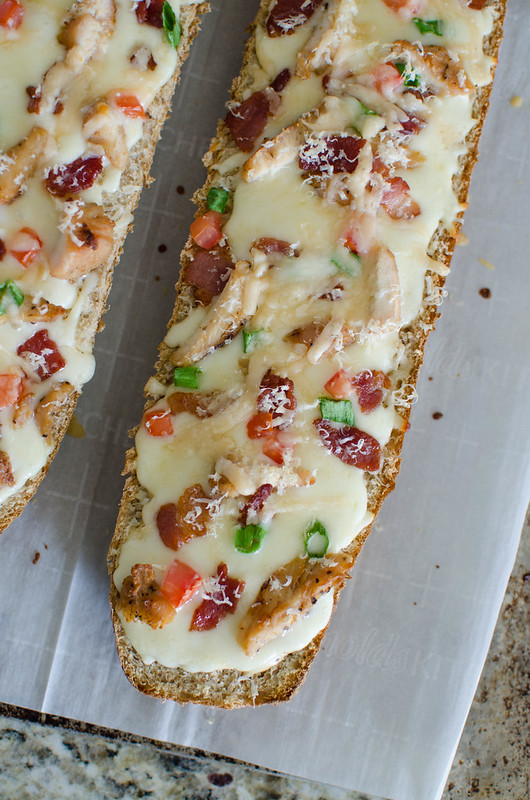 Hi guys! How was the weekend?

I started my weekend with a call from the school nurse on Friday afternoon that lead to an urgent care visit to see if stitches were needed.

Then we skipped a soccer game (because of the injury), lost one soccer game 10-0, and had a football game called off in the 3rd quarter because of lightning (we were losing that one, too).

We kind of just lazed around Sunday. Watched some football. Made some French bread pizzas. 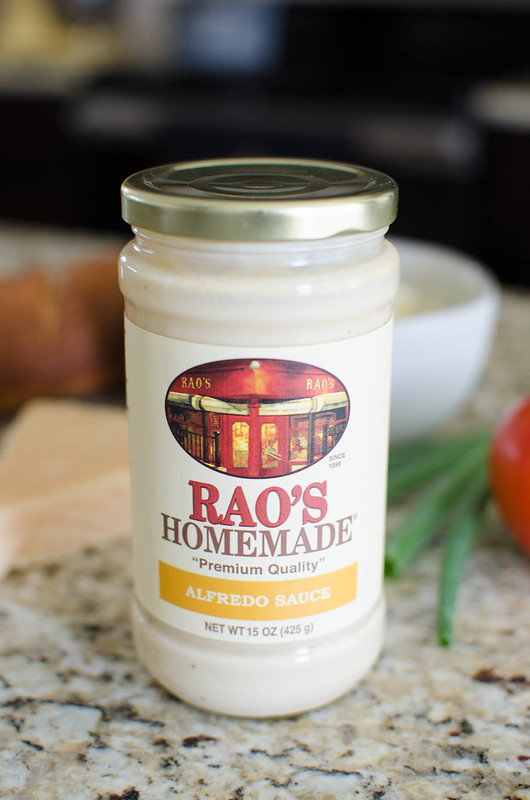 I used this Rao’s Homemade Alfredo Sauce as the delicious base of my pizza.

Have you tried any Rao’s products?

I got hooked on them years ago when I went paleo and their marinara sauce is paleo approved and also the most delicious marinara sauce you’ll ever taste. I’ve been buying their stuff ever since.

And now Rao’s is available at Walmart which makes my life so much easier.

Rao’s is made from only clean ingredients – there’s not a thing on the ingredient label that you won’t recognize. It’s all natural and non-GMO, no artificial colors or flavors or sweeteners. And the alfredo sauce is only made with fresh Parmesan and Romano cheeses. 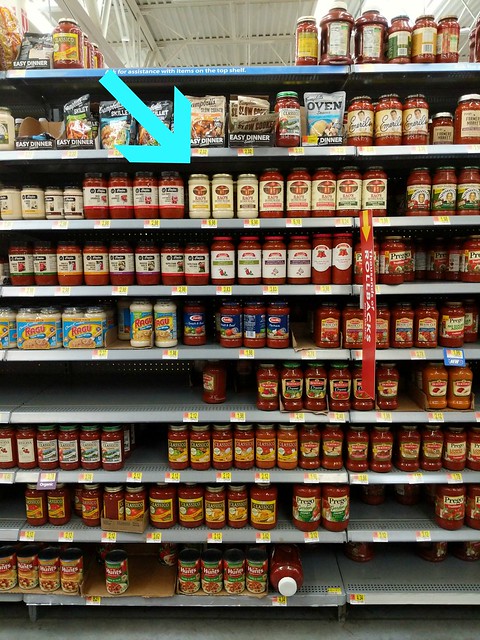 Rao’s is at Walmart right with the other pasta sauces and for a fantastic price!

They also have a Homemade Roasted Garlic Alfredo Sauce that’s made with the same fantastic ingredients (cheese, cream, and butter) but with roasted garlic added in and it is divine. 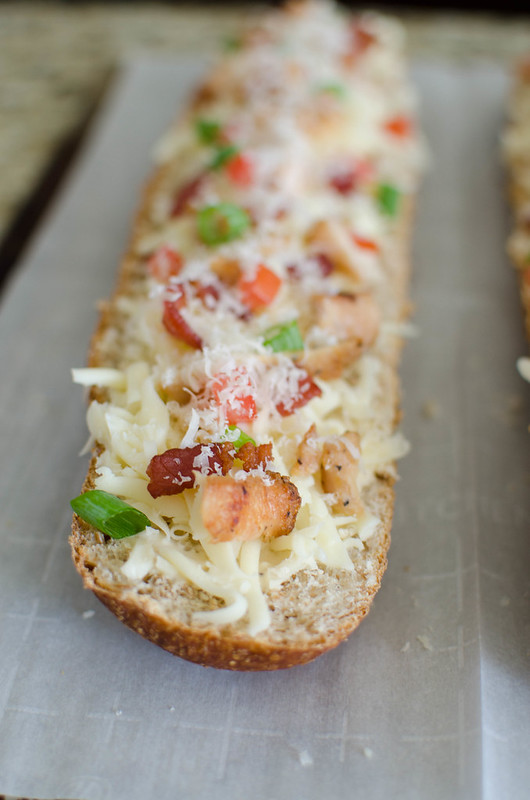 I love a french bread pizza for a quick and easy meal.

I buy a whole wheat loaf of french bread from the grocery store to make things super easy. Then you have the Rao’s Homemade Alfredo Sauce so you don’t even have to fuss around making a sauce.

And if you’re anything like me, you definitely bought a rotisserie chicken at the grocery store last time you were there so the chicken is already cooked. You just need to cook up with bacon, shred some cheese, and slice the veggies.

It bakes for 10 minutes – you just want the bread to toast a little and the cheese to melt. 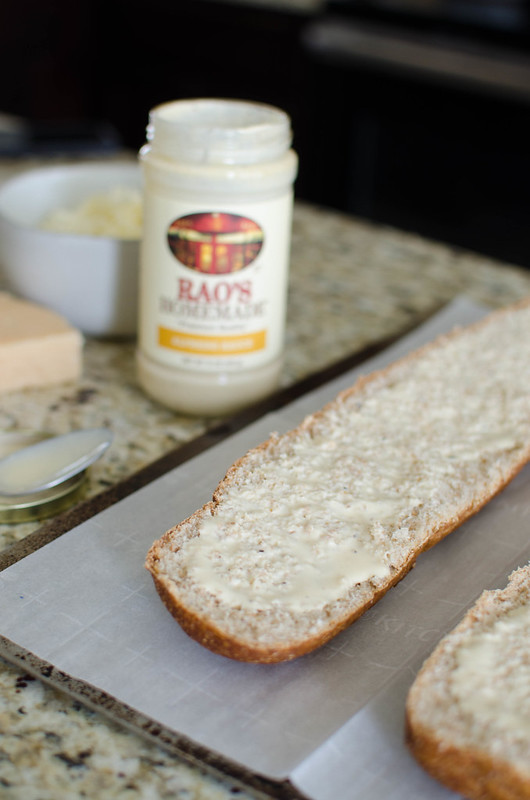 It’s seriously the easiest way to do pizza night and if you have kiddos, it’s a great way for them to help out in the kitchen. Who wouldn’t want to build their own french bread pizza?

Next time you’re at Walmart, stop by the pasta sauce aisle and grab a jar or 2 of Rao’s. And be sure to visit the Rao’s website for more recipe inspiration.

If you have a favorite recipe that uses alfredo sauce, leave it in the comments! 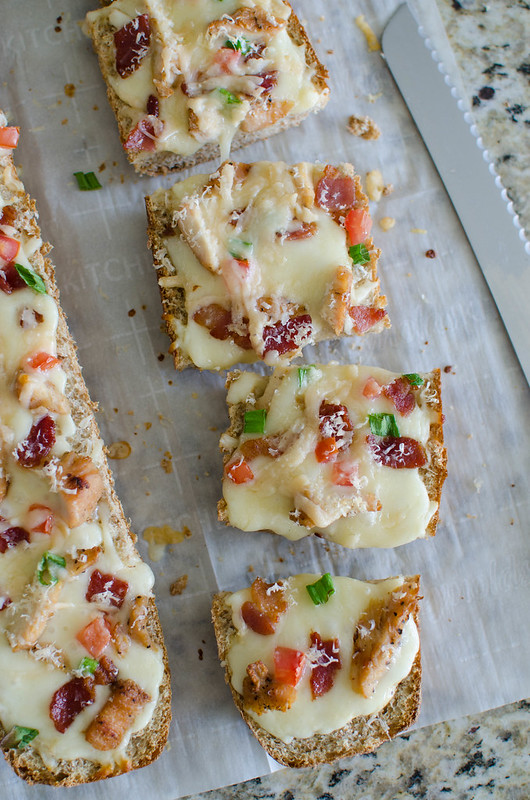 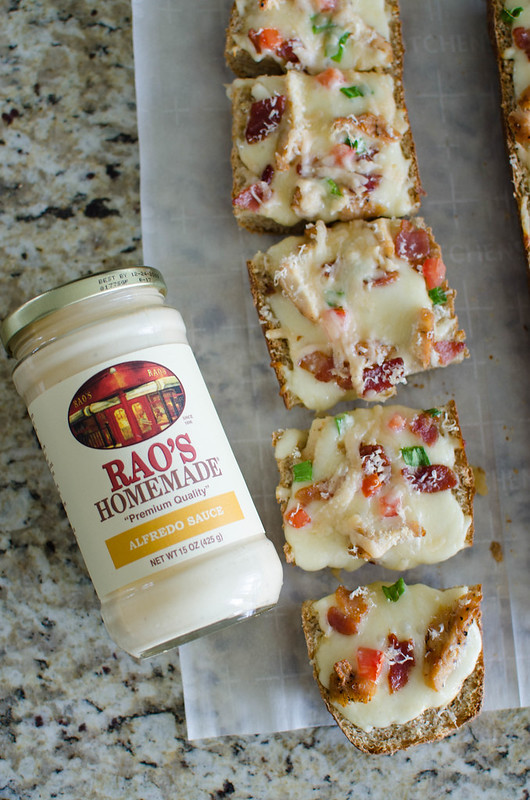