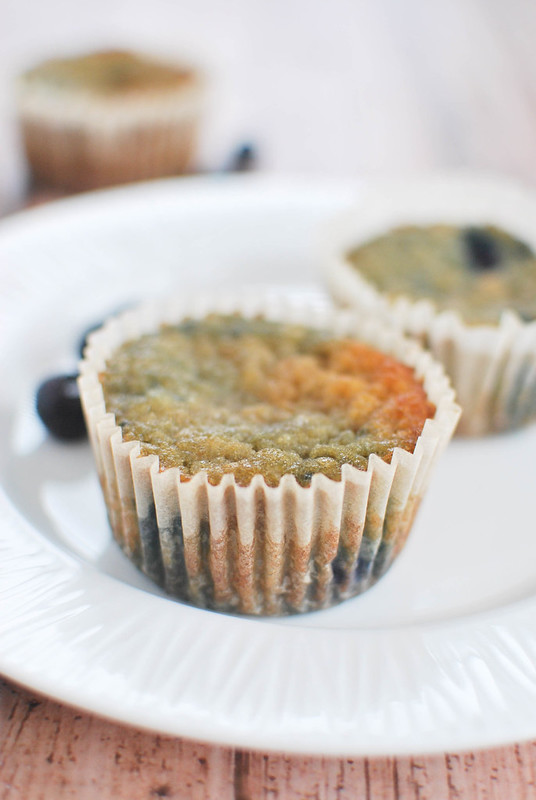 These are really ugly.

Let’s not talk about it though.

I feel like it’s been years since I talked to you guys. We survived our roadtrip. I did contract anthrax* at a Dairy Queen in Mexico on the way down and am still coughing up my lungs all day, every day but it was a good trip and we got to spend lots of time with family and friends and ALL THE DOGGIES.

And guess what, guys. I only gained 5 pounds. Which is amazing considering I ate this, this, this, this, a whole box of these, and had more drinks than I can count on all my fingers and toes.

PLUS, I lost 7 pounds in preparation of the vacay. Because that’s how my brain works. So technically, I’m still down 2 pounds. Boom.

The husband and I decided to go Paleo for the month to kind of detox from vacation and Christmas and all the french fries we had while driving 20 hours each way. But he’s already caught me sneaking Doritos.

So we’ll see how that works out.

I secretly really dig Paleo baked goods which isn’t something you hear often. I looooove the texture of coconut flour and the almost grittiness of almond flour which I know sounds disgusting but I love it. My husband always says things like, “Things are pretty good. For Paleo.” while I’m busy shoveling 6 of whatever it is down my throat. I don’t know why I love them, I just do.

These are made with coconut flour and like I said, I know they’re hideous. That’s just what happens with Paleo muffins sometimes. Especially if you live at 6000 feet above sea level.

And anyway, it’s what’s inside that counts, right?

They’re really good and didn’t last 24 hours in my house. And yes, I use butter in my Paleo cooking most of the time. Partly because it has less calories than coconut oil and partly because I truly believe that if a caveman stumbled upon a block of Kerrygold butter, he’d go for it.

*It may actually just be a cold. The jury’s still out. 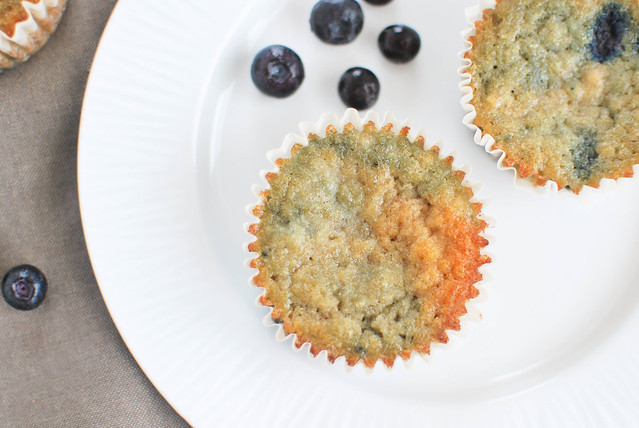