Paleo Coconut Flour Cornbread – a healthy twist on the classic cornbread! Pair it with your favorite paleo chili for the best winter dinner! 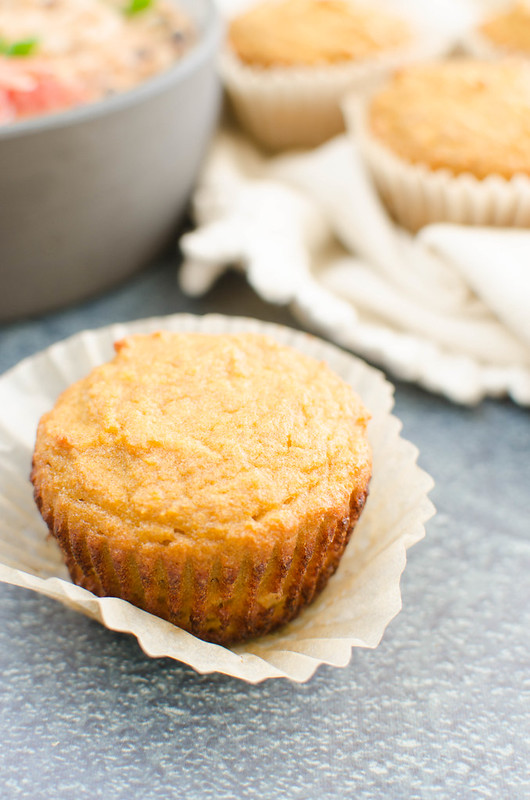 How was New Years? I hope it was safe and fun and you spent it with the people you love.

The boyfriend, who was supposed to be out of town until later this week, surprised me and showed up yesterday afternoon so we got to watch the ball drop together and toast at midnight and all those obnoxious couple things. This was our first New Years together so I’m happy we got to be together.

And oh my gosh, you guys. It snowed last night! Like, actual snow.

There was snow on my roof when I woke up this morning. 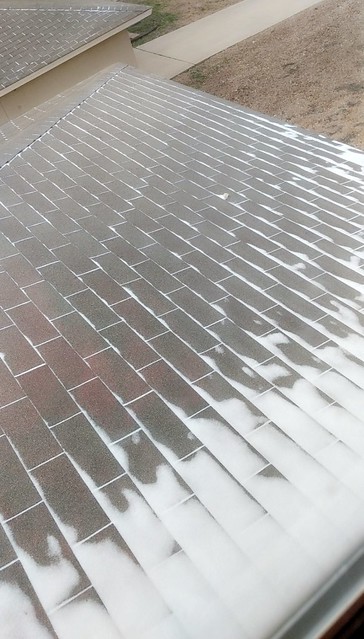 Boyfriend definitely thinks we’re insane because the second I stepped outside and realized it was snowing, the boys and I all started running in circles trying to find gloves and jackets and hats.

The boys jumped on the trampoline and threw tiny snowballs at each other and the dogs were all going crazy and it was great.

Life’s too short to not get excited about a little bit of snow in central Texas. 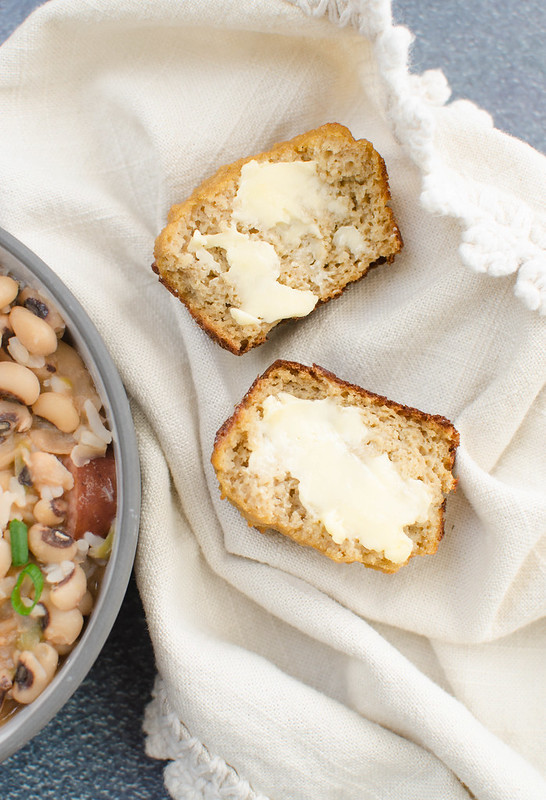 Okay. Here’s the thing about this Paleo Coconut Flour Cornbread. Or anything labeled “paleo cornbread” really.

It’s not going to taste like the Jiffy mix we all know and love.

But the texture is similar-ish and you kind of get the same feeling. Especially if you pair it with something you’re used to having cornbread with, like chili or barbecue or whatever. It’s made with coconut flour and coconut oil and it’s sweetened with apple sauce and honey and I think it’s delicious. I’ve been making this recipe since we lived in Colorado and I always forget how good it is.

Drizzle extra honey on top or crumble it over your chili or be like me and spread a definitely-not-paleo vegan coconut oil “butter” on top because you’re addicted to it and put it on everything you eat. 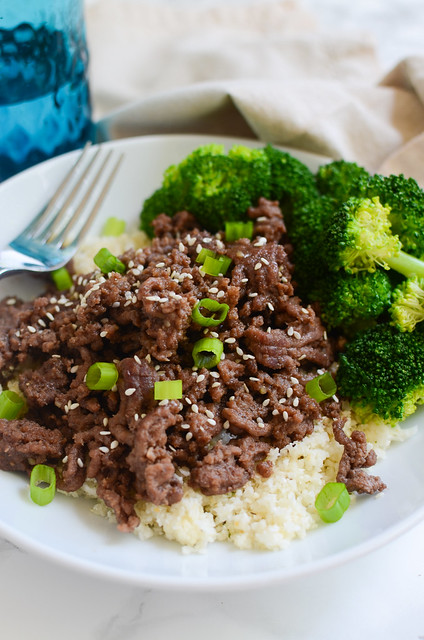 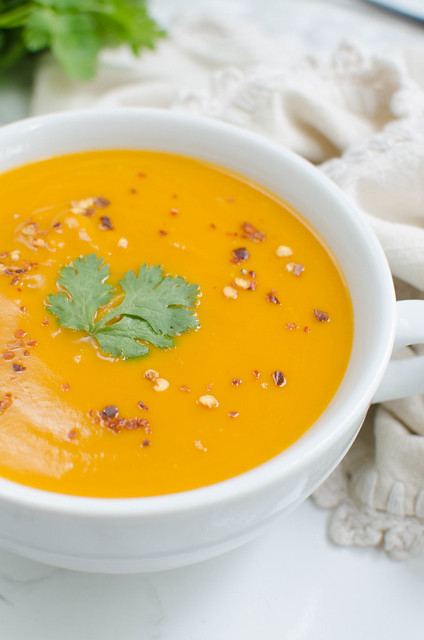 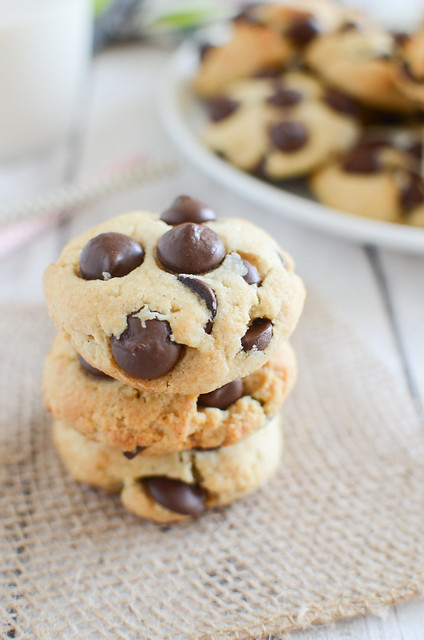