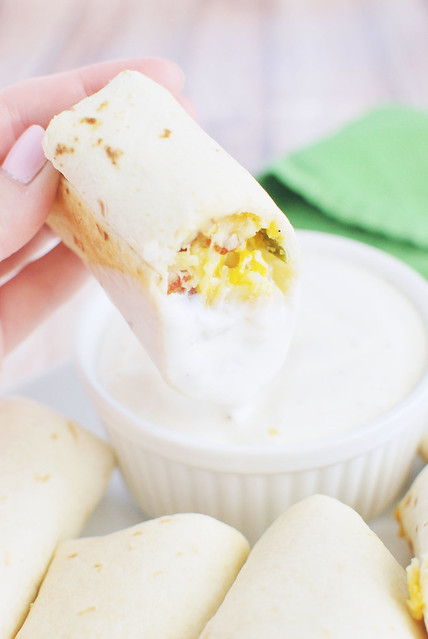 I came down with a case of the stupids recently.

So, with my husband deployed and all, I had to suspend his cell phone so that we don’t have to pay for it when he’s not using it and so that he can keep his number. Every 90 days I have to go on the Verizon website and just click a few buttons.

Last week sometime, the 90 days was up and I re-suspended his line.

Or so I thought.

So Monday morning I get in the car to go to a doctor’s appointment and I was already on edge because I was having to take my 3 year old and my 4 year old with me. To the lady doctor.

As soon as we pulled away from our house and WiFi connection, Dierks Bentley stopped singing and maps stopped telling me where to go. I, of course, blamed everything but myself. The weather, Fort Carson being dumb, etc. Because I’d been texting multiple people THAT morning. I mean, surely I couldn’t text people and receive texts if I was dumb enough to suspend my own line.

Wrong. (What is that?! I thought suspended meant nothing worked! Get your act together, Verizon!)

And then I started freaking out as I got further into the city. Because I had no idea where I was going without maps telling me. Yeah, I know where every Ulta, every Whole Foods, and every thrift store is in this city. But a doctor’s office in the middle of downtown? Nope.

I did what everyone would do in that situation. I detoured to Target to use their WiFi. Guess what. Verizon’s mobile site let’s you see which line is suspended but doesn’t have the option to reconnect service. So I got maps going again on Target’s WiFi and decided to hope for the best.

All was going well until maps decided to reroute us. But it couldn’t.

Because we had no data connection.

I eventually figured out that if I called enough random numbers, my phone would tell me to dial *something and I could reconnect from there.

I ate my weight in these Potato Skin Poppers after my doctor’s appointment. They were the ultimate “feeling sorry for myself” food but they’d also be perfect for football games or even a weeknight dinner! 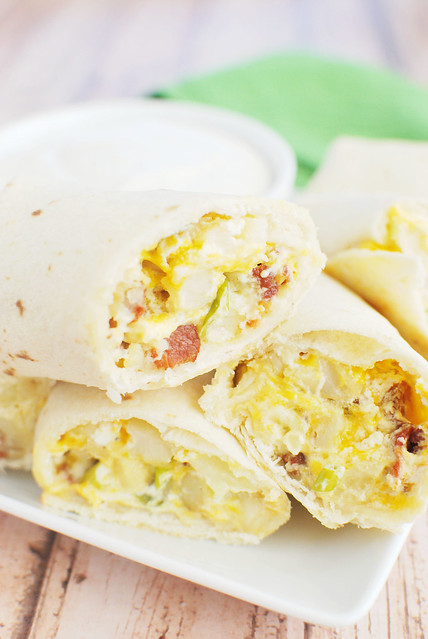