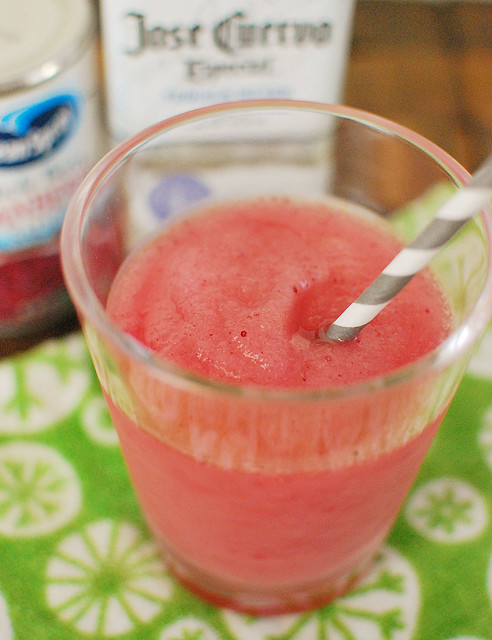 For this week’s Thirsty Thursday theme, we went with… CRANBERRY! Just this week I spotted fresh cranberries at my grocery store so it’s perfect timing.

This Frozen Cranberry Margarita is a great recipe for Thanksgiving or even the day after Thanksgiving because it uses canned cranberry sauce! Weird, right? So if you’re left with an extra can of the stuff, you can definitely do something besides cover a turkey sandwich with it.

Between all the tequila and the tart cranberry sauce, this drink has quite a kick. In a good way! Those frozen margarita mixes can be way sweet so those two together keep the drink from hurting your teeth.

Make sure you check out what Nicole made! 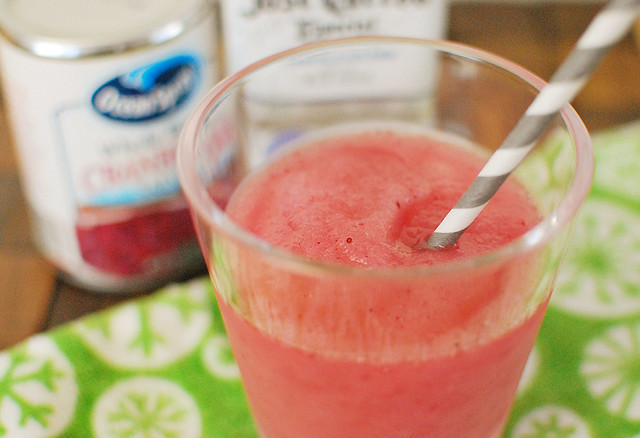 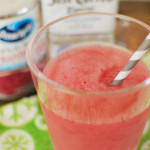 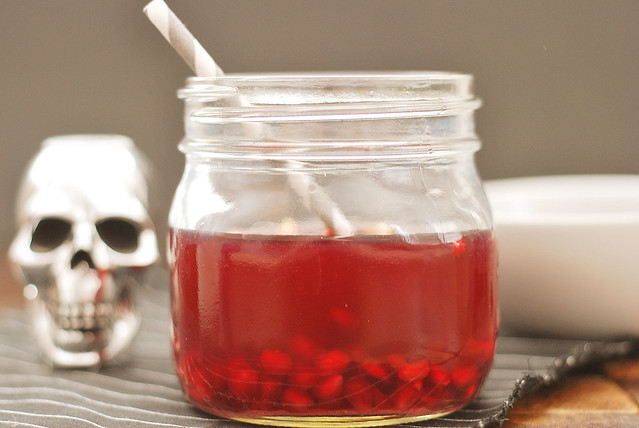 How disgusting is this?! I just love it!

Nicole and I decided that for the next 2 weeks we’ll be sharing Halloween drinks, one boozy and one kid-friendly. I’m starting with the boozy one. Of course.

This blood red cocktail is a mix of pomegranate juice and whiskey that’s garnished with pomegranate seeds which look like bloody teeth hanging out at the bottom of the glass. So gross, so fantastic. I want to throw a Halloween party just so I can serve these!

I am not a whiskey drinker but I did like it in this. I made my second one (I watched the debate while I drank these – you can’t fault me) with tequila and it was every bit as good. So switch things up as much as you want. Just make sure to use enough pom juice to get that gorgeous blood red color.

Nicole made a Slime Rickey! How cute is the name?! I’m dying over it! And just wait until you see it! She uses frozen grapes to look like eyeballs! 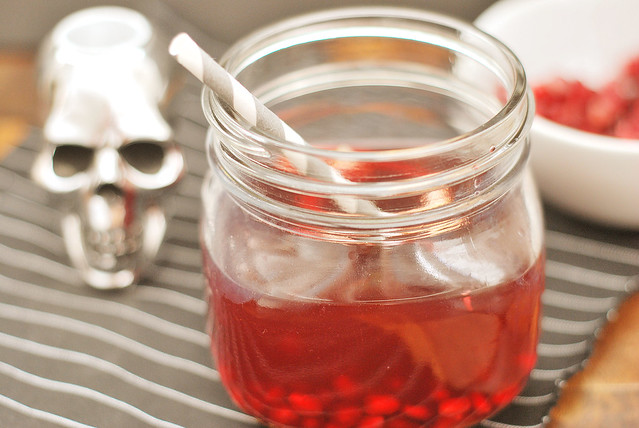 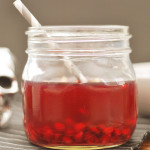 Cherry Beergaritas – tequila, Corona, cherry 7Up, and limeade! This will be your official summer drink! 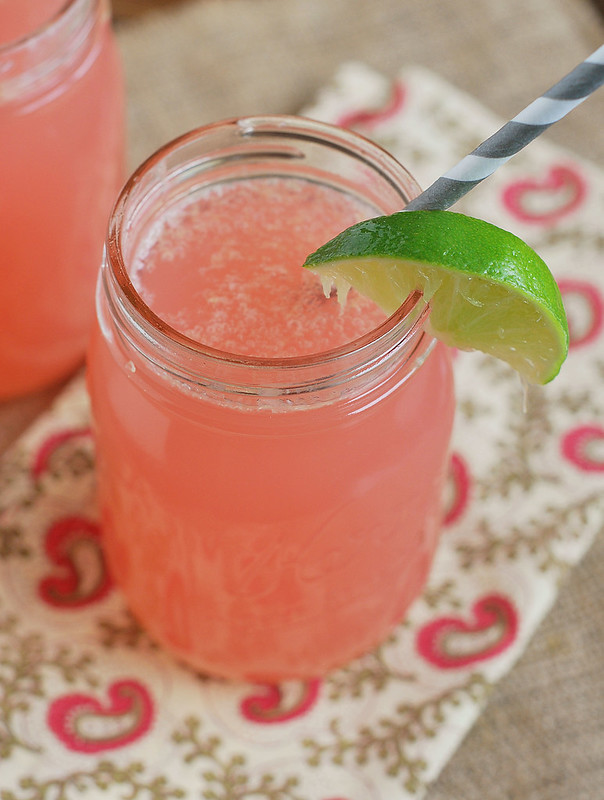 It’s our Friday because the kid is off school on the real Friday.

Wish me luck – I always feel like I’m in trouble when I have to go talk to his teacher. And then I end up crying and it’s a big mess.

My kid is in kindergarten. It shouldn’t be this hard.

END_OF_DOCUMENT_TOKEN_TO_BE_REPLACED 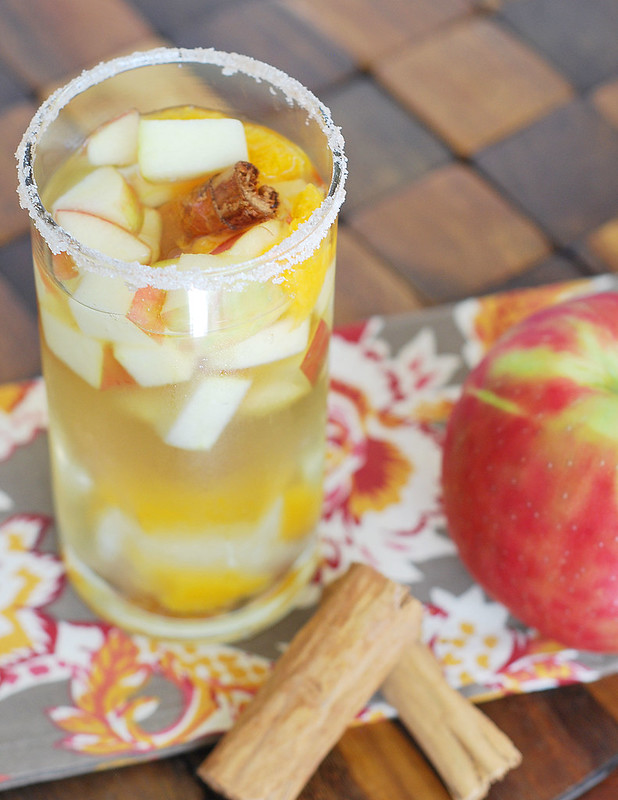 I think I am the last person in the universe to jump on the honeycrisp train. Just this week though, they were the cheapest apples at my grocery store so I bought them and they are amazing. Seriously, crisp like I didn’t even know apples could be!

I haven’t told you guys but Nicole and I had so much fun doing our s’mores week that we wanted to do something together every week. And we decided on drinks because… well duh. So for the next little while we’ll be doing a themed drink each week!

Apples were the theme of the week and I’ve had this sangria on my “must make” list since Brandy suggested I try it one night when I was whining on Twitter about how I hated wine. It specifically calls for honeycrisp apples and since I’d just bought 15 pounds (seriously) of honeycrisp, it was perfect!