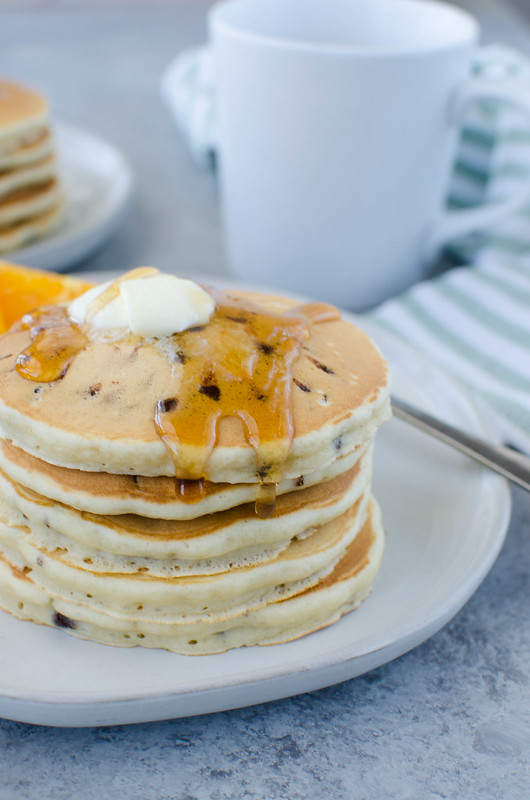 Is there anything better than chocolate for breakfast?!

These chocolate chip pancakes are a staple in my house. Everyone loves them and I love that I can make a big batch and the kids can just reheat them as needed. They are light and fluffy and just perfect for chocolate lovers!

I have a bunch of other breakfast recipes if you are looking for others ideas!

END_OF_DOCUMENT_TOKEN_TO_BE_REPLACED 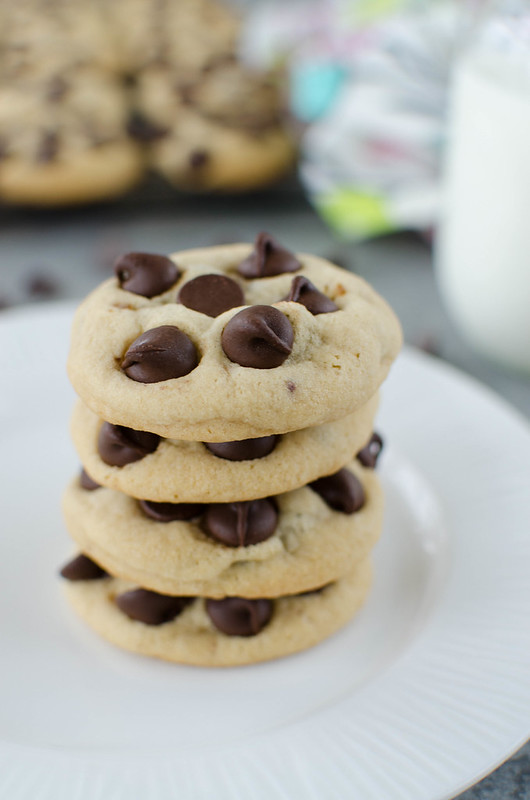 This is my alltime favorite chocolate chip cookie recipe. It has been my go to for 8 years now – thankfully I documented it on this blog so I know exactly how long I’ve been obsessed!

They are soft and chewy and just the most perfect cookie if you are a soft cookie person like me. And the best part is that they stay soft. They’re not going to dry out and be crispy on day 2 or day 3.

If you want another option for a chewy chocolate chip cookie, my Chocolate Chip Pudding Cookies are amazing!

END_OF_DOCUMENT_TOKEN_TO_BE_REPLACED

Peanut Butter Krispie Cookies –  peanut butter cookied with chocolate chips and Rice Krispies! The Rice Krispies give the cookies a nice cruncy texture that everyone will love! 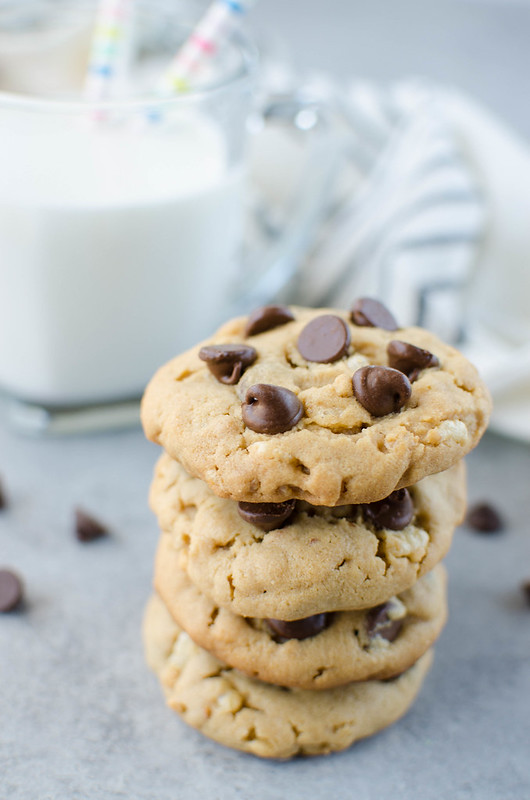 Because we are celebrating my kids going back to school after Spring Break!

We didn’t really do anything for Spring Break. It’s just been cold and blah and I haven’t wanted to go anywhere. We always go to the Waco Zoo on Spring Break, mostly because they have a Torchy’s up there and I like any excuse to get tacos. So we did that. And that’s it.

END_OF_DOCUMENT_TOKEN_TO_BE_REPLACED 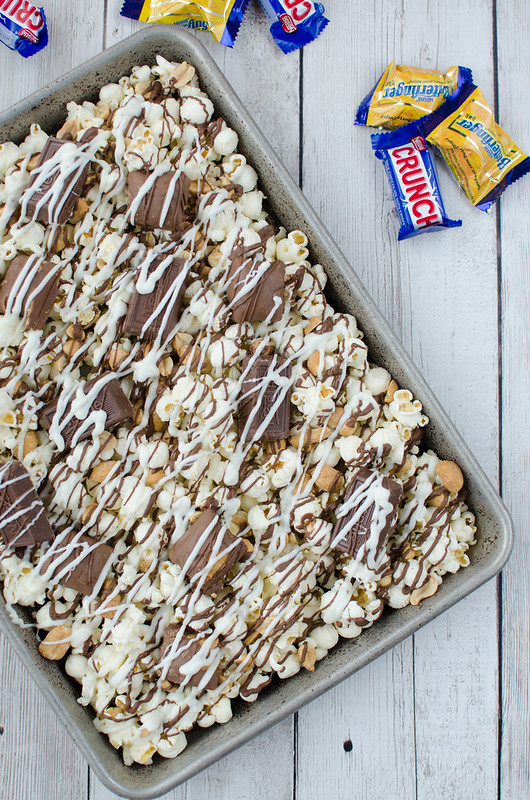 This post has been sponsored by BUTTERFINGER®. All thoughts and opinions are my own.

Halloween candy season is my favorite.

I know I tell you guys this every single year. I love any excuse to have tiny candy bars in my house.

Sure, I love the cute decorations and picking out costumes with my kids but I’m 100% into Halloween for the candy. I’ve had jars of Halloween candy around my house since August 1st.

END_OF_DOCUMENT_TOKEN_TO_BE_REPLACED 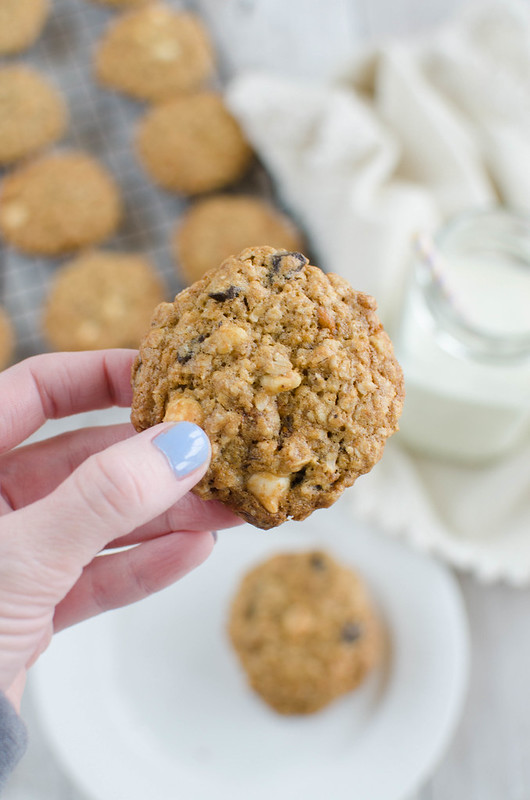