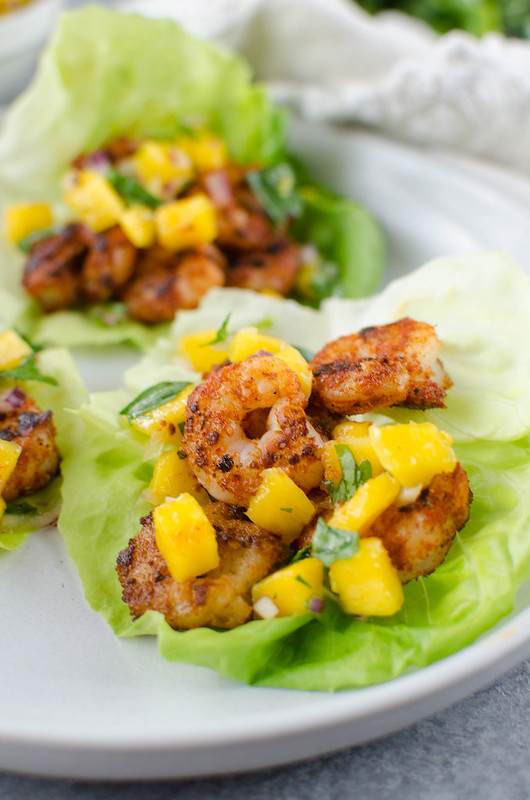 I have been wishing for summer since last summer.

As usual, the windows never even went on my Jeep.

I feel like putting them on would be inviting winter to stick around a little longer. Okay, so maybe I had to wear 8 layers of clothing a couple days, but it’s okay because it’s finally almost summer!

END_OF_DOCUMENT_TOKEN_TO_BE_REPLACED 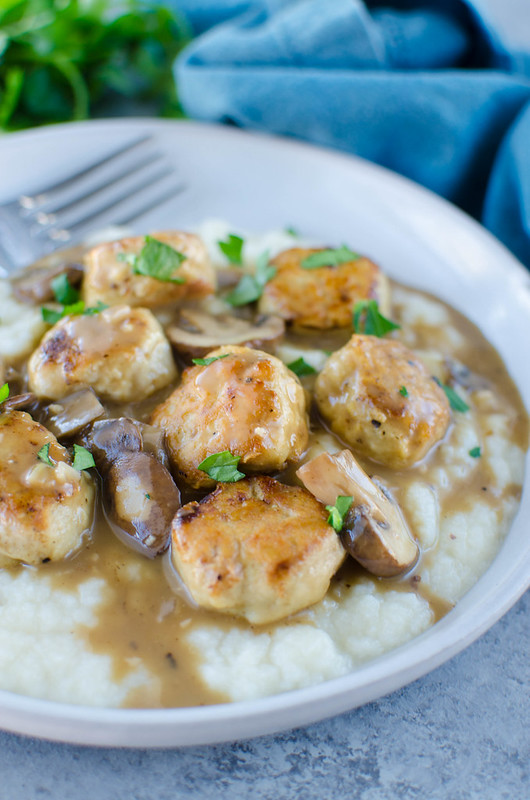 I started thinking about these meatballs the other day at the gym, about 3 minutes into my 2 hour workout.

The idea just popped into my head and I didn’t stop thinking about them the entire time and then had to stop at the grocery store on the way home for ingredients.

Because I needed meatballs covered in creamy mushroom sauce at 10 am.

END_OF_DOCUMENT_TOKEN_TO_BE_REPLACED 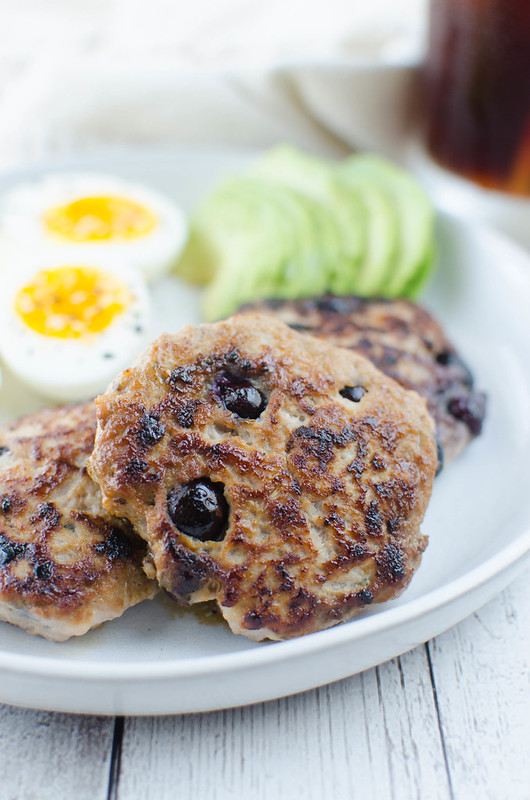 END_OF_DOCUMENT_TOKEN_TO_BE_REPLACED

Paleo Chicken Piccata – chicken thighs with a delicious lemon and caper sauce, served over spaghetti squash. You’re going to love this healthier version of the classic! 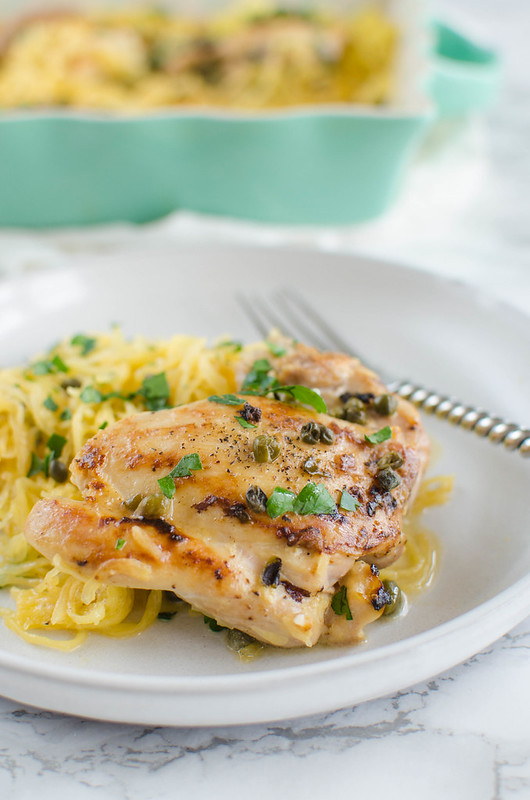 This Paleo Chicken Piccata recipe was originally published on Food Fanatic which is why I’m talking about spring like it’s not the middle of April. This recipe is a year round favorite though so add it to your dinner rotation soon!

We are all ready for spring now, right?

I’m so done with the heavy stews and slow cooker meals, and I’m ready for light and fresh. Chicken piccata is one of my favorite spring time meals – it just screams spring.

Fresh lemon juice and so much green on top? Definitely the kind of meal to transition to spring with.

END_OF_DOCUMENT_TOKEN_TO_BE_REPLACED

You don’t have to miss out on your favorite childhood breakfast just because you’re paleo! Paleo Eggs in a Basket is made with spaghetti squash instead of the hashbrowns and you may love it even more than the original! 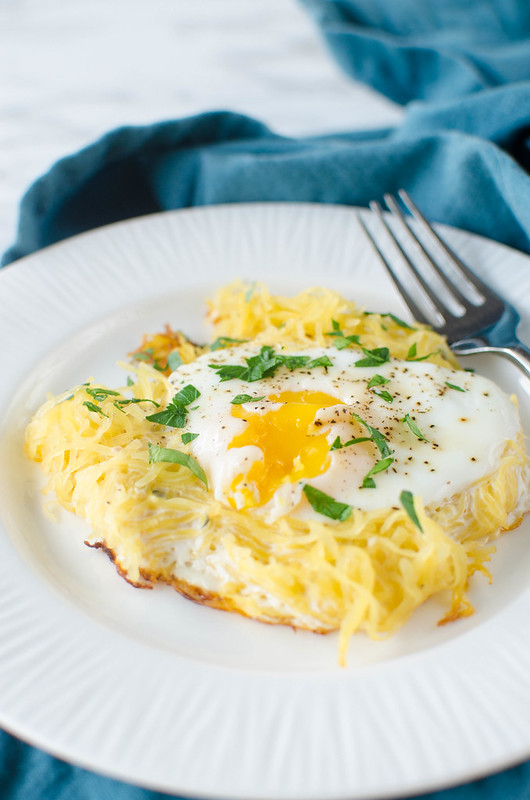 I’m doing that thing where I find a way to put spaghetti squash into every meal again.

I go through such weird stages with spaghetti squash. I haven’t cooked one in months but now it’s all I can think about and I’m roasting several a week.

I think I’ve had it in every single meal I’ve had for the last week.

These Paleo Eggs in a Nest are my current favorite way to have it and I wish I could say I’m only having it once a day at breakfast time but there have been days when I’ve made it 3 times. It’s becoming a problem.

It’s just so easy and so fast and so good for you!