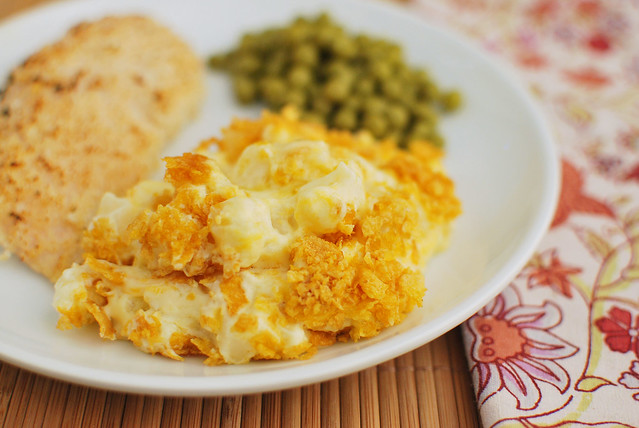 I wanted to talk to y’all about something today.

I think I’m going to skip posting Thanksgiving recipes on the blog this year. I’ve done them in years past and cooking them and then eating them for days afterwards… it really takes away the magic of Thanksgiving. You know, the one day of the year that you can eat whatever you want without guilt. The special, once a year casseroles. Stuff like that just loses it’s specialness (not even a word, I know) once you’ve already done it, photographed it, and yapped about it on your blog.

But depending on how many glasses of wine I’ve had by the time Thanksgiving dinner is ready, I plan on photographing and blogging. No promises, but… maybe.

In the meantime, I thought I’d share a recipe that is definitely Thanksgiving-appropriate.

I’ve been hearing about these potatoes for years but since I’m not really a potato person unless they’re deep-fried and served with chicken nuggets, I’ve kind of just ignored them. But I’ve been obsessed with The Shaytards lately and they mentioned them in a vlog recently and all of the sudden, the potatoes seemed really appealing.

They are SO good. I had three bowls of them. I skipped everything else I cooked and just ate potatoes. And now I may end up making them on Thanksgiving because they are just that good. 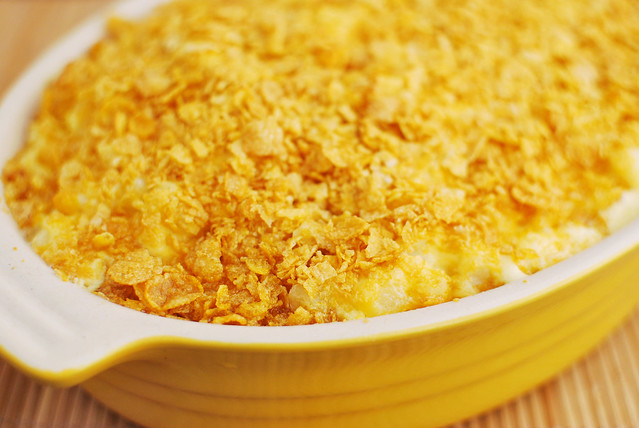 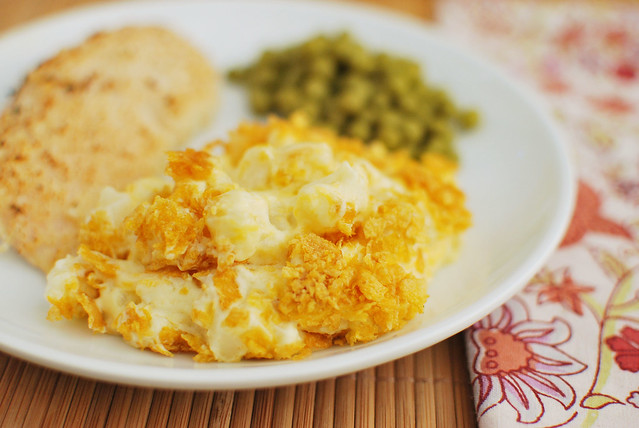