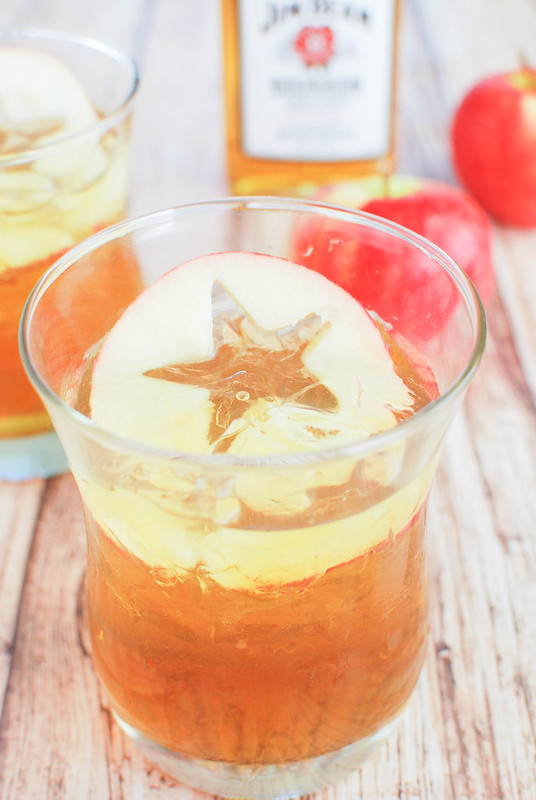 Because Thanksgiving is officially  one month away. And for whatever reason, planning Thanksgiving really stresses me out. Even though it’s just going to be the kids, the husband, the dogs, and little ol’ me.

Yep, the husband’s scheduled to be home in time for Thanksgiving.

Which is another layer of stress. That sounds crazy, huh? You’d think after 9 months, excitement would be the main emotion. Nope. Stress.

Is the house clean enough? Did I lose those 10 pounds yet? The dang dog needs a haircut but I have to time it just right so she’s grown out of the awkward haircut stage when he gets home. (Like he cares.) The kids needs haircuts, too. We all need a special “homecoming” outfit. Have I found a hiding spot for all that Pyrex I bought? I never did find a photographer for the ceremony. I take that back. I never even looked for a photographer!

I won’t be able to tell you guys that he’s home until he’s, like, standing in front of me. Because there are some real jerks out there in the world. So forgive me for being vague for the next little while.

Anyway, with Thanksgiving ONE MONTH AWAY, it’s really time for me to think about this whole menu thing. Most important thing is officially checked off the list: cocktail!

I bought my first ever (tiny) bottle of Bourbon to make this Bourbon-Apple Sidecar. Even the lovely lady that owns the liquor store was all, “Hmm, this is different for you!” because she’s used to me only buying cheap moscato and Straw-ber-ritas.

It turns out that Bourbon is quite tasty! Especially with a little apple juice! 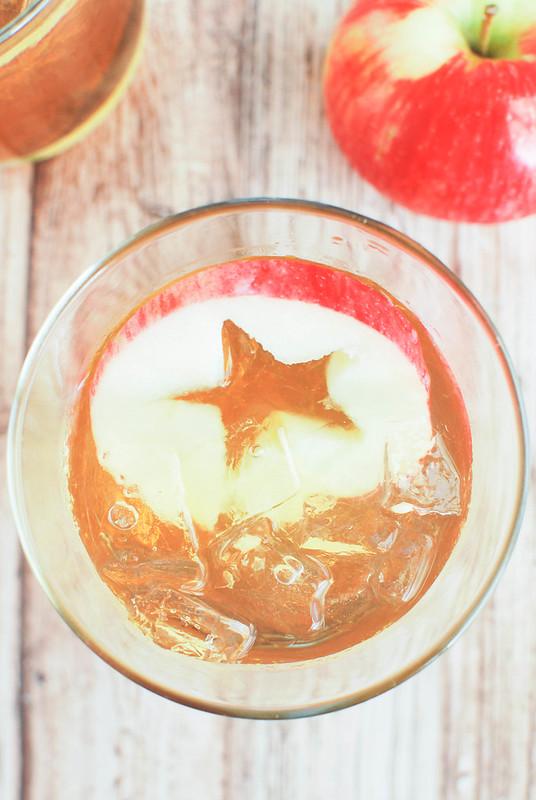 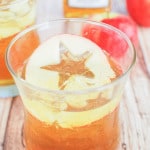