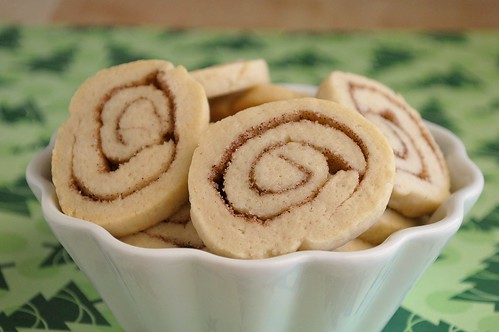 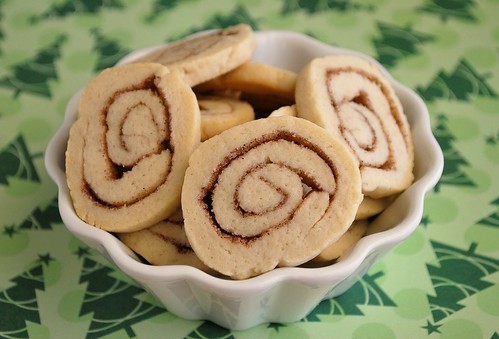 Print
Snickerdoodle Pinwheels
Ingredients
For the cookies:
For the cinnamon mixture:
Instructions 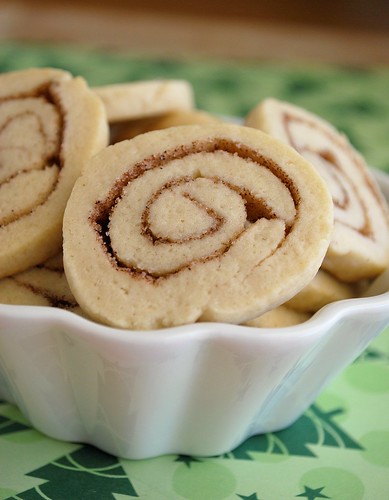