Banana Pudding Ice Cream – everything you love about banana pudding as an ice cream! Growing up I always confused banana pudding and banana splits.

I would request Blue Bell’s Banana Split ice cream thinking that I was asking for Banana Pudding and then I would be so disappointed when my beloved ice cream had cherries in it.

It happened every single time. Well no more disappointment for me.

I can make my own banana pudding ice cream that is every bit as good as Blue Bell’s, maybe even better.

It really tastes like I took a big pan of banana pudding and put it in the freezer. It’s safe to say that it’s my new favorite ice cream and even my husband, who is a die-hard strawberry ice cream fan, said it was one of my best. 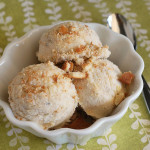 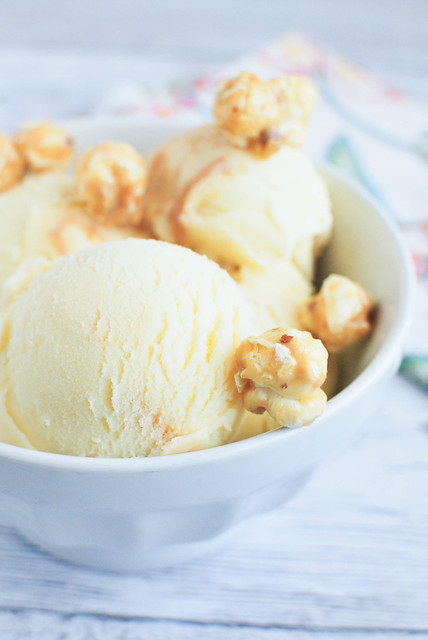 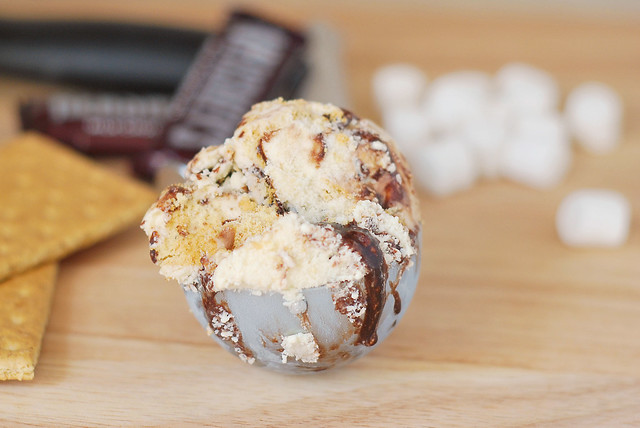 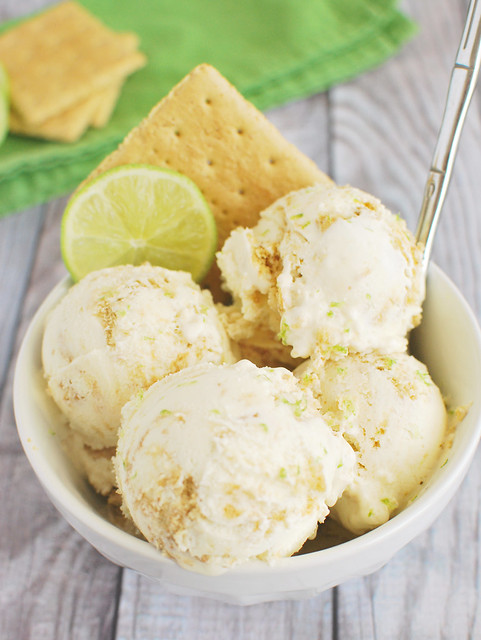