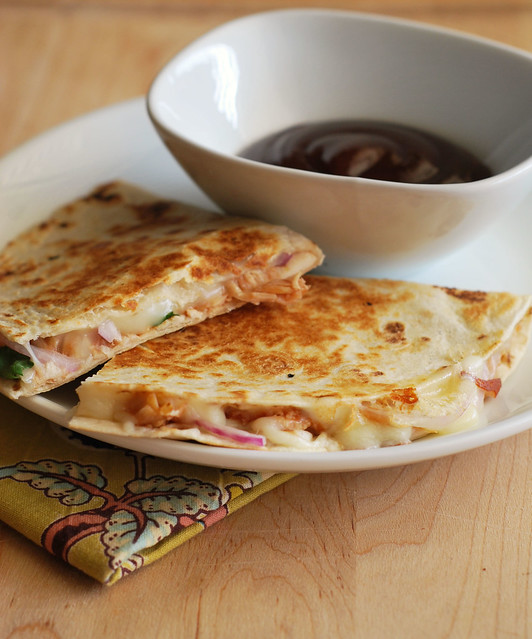 My ultimate favorite pizza is a bbq chicken pizza.

I love the sweet and spicy barbecue sauce with the melty cheese and the red onion.

But man, pizza’s a lot of work some days.

I mean, you’ve got to be prepared enough to start your dough early enough and then you’ve got to cross your fingers that it actually rises.

You know? It’s just too much work sometimes. 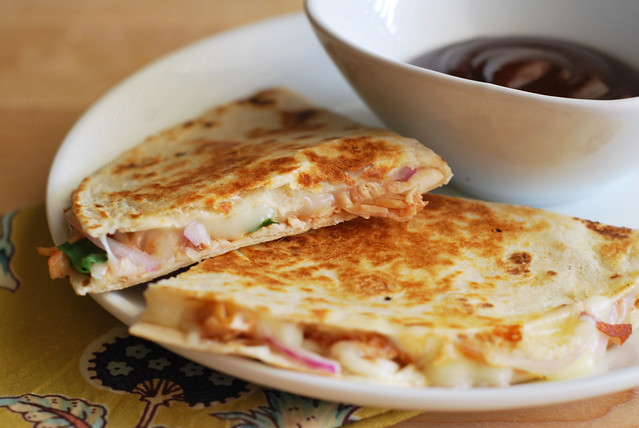 These BBQ Chicken Quesadillas are my solution for days when we’re craving barbecue chicken pizza but either don’t have the time (or patience) to make my own dough or don’t feel like spending money on takeout.

They seriously can’t be any easier.

Just take some cooked chicken (get a rotisserie chicken from the store to save even more time!) and put it in a flour tortilla with shredded cheese, thinly sliced red onion, a little bit of cilantro, and barbecue sauce!

Then grill it until the tortilla is golden and crispy!

They’re perfect for a weeknight meal or a day you’re feeling lazy. We love them. 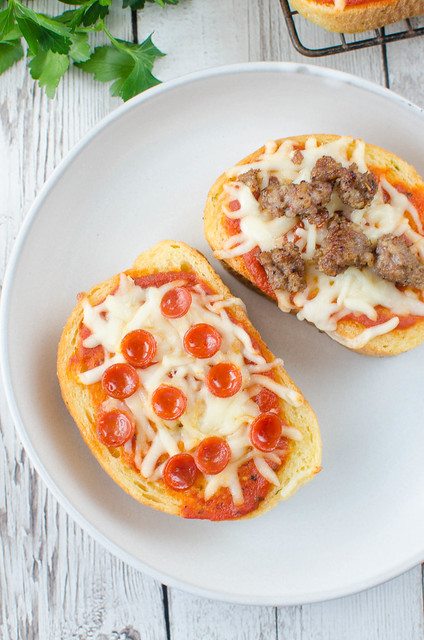 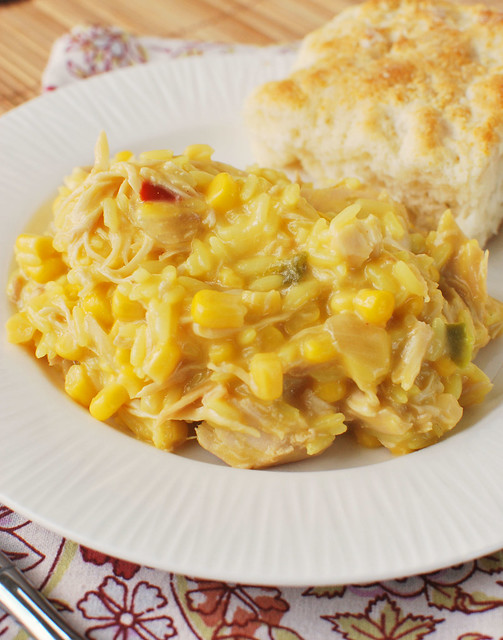 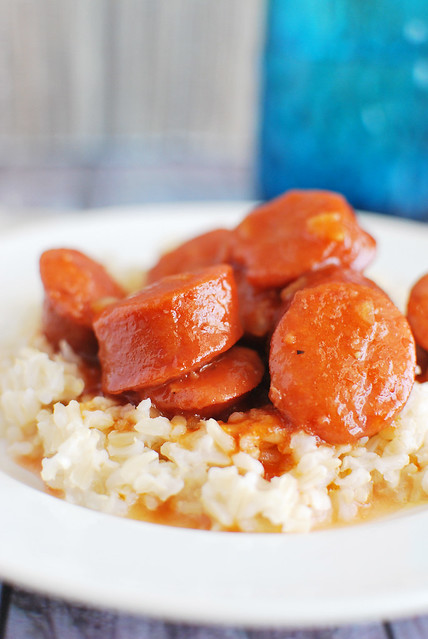