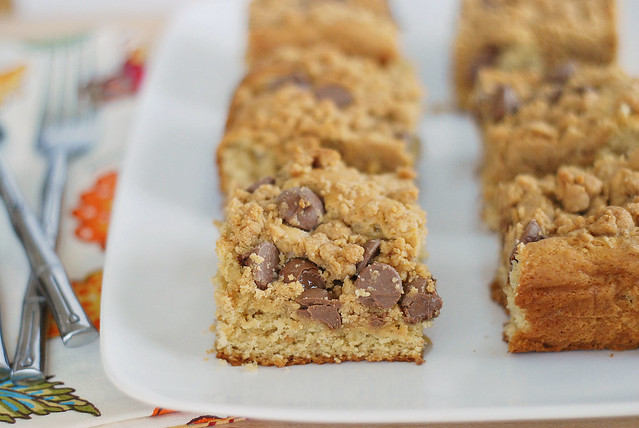 Why is peanut butter so good? Can anyone answer me that? I had to ban myself from buying almond butter recently (after killing a jar in a weekend – whoops) so now I’ve moved on to peanut butter and I’m worried that a peanut butter ban isn’t too far off! I bought a Costco-sized pack of Skippy a month ago and it’s gone. G-O-N-E.

I did manage to scrape out enough PB to make this amazing coffee cake though. I’ve had it on the listÂ for almost a year now but haven’t really had a reason to make it. Based on the name, I thought it was going to be super heavy and rich but y’all, it’s not! It’s light and fluffy and the only rich part is the topping.

It’s completely addicting and I had to throw most of it in the freezer. Out of sight, out of mind, right? Make this next time you have people over for breakfast! Or just make it for yourself. I won’t judge you. 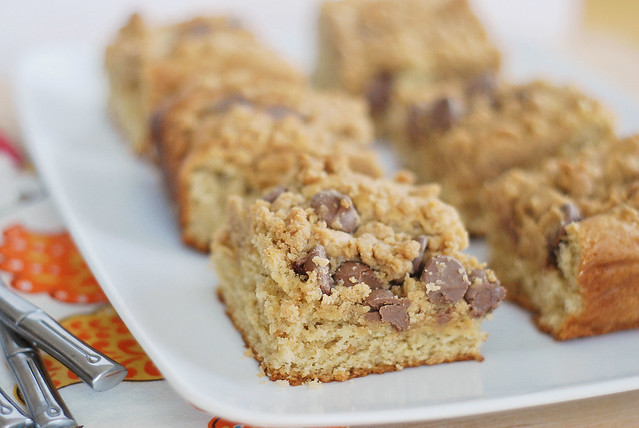 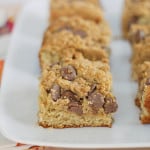