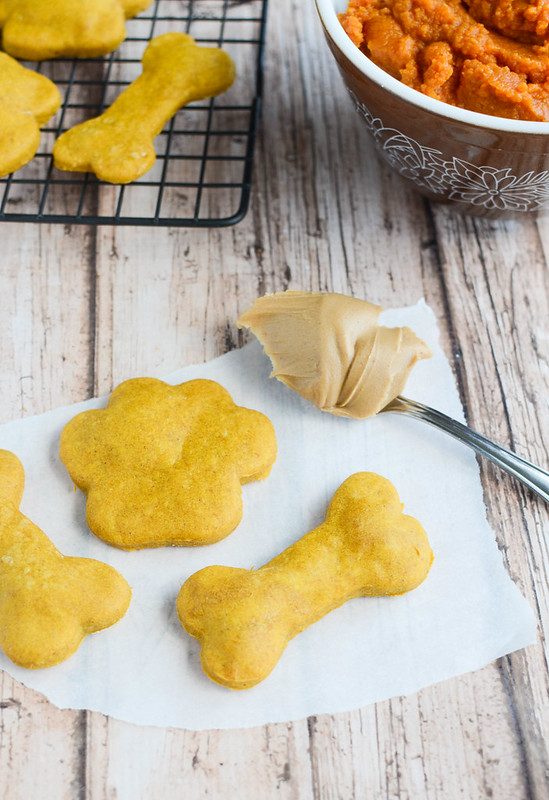 Hey guys! How as the long weekend? I hope it was long and fabulous!  And I hope you’re as excited as I am for a short week!

First up: I have to admit that I’ve had 5 Pumpkin Spice Lattes since Friday.

I’m keeping a tally on the whiteboard in my office so I’ll be sure to keep you updated.

Second: I am having the worst pumpkin baking luck.

I’ve made 3 different things and all 3 failed. Well, to be fair, the first was only a fail because I tried to photograph it in July and it’s so flippin’ hot here that the whipped cream melted literally seconds after I put it on the plate.

So I just ate it all instead of blogging about it.

The other two were total fails. 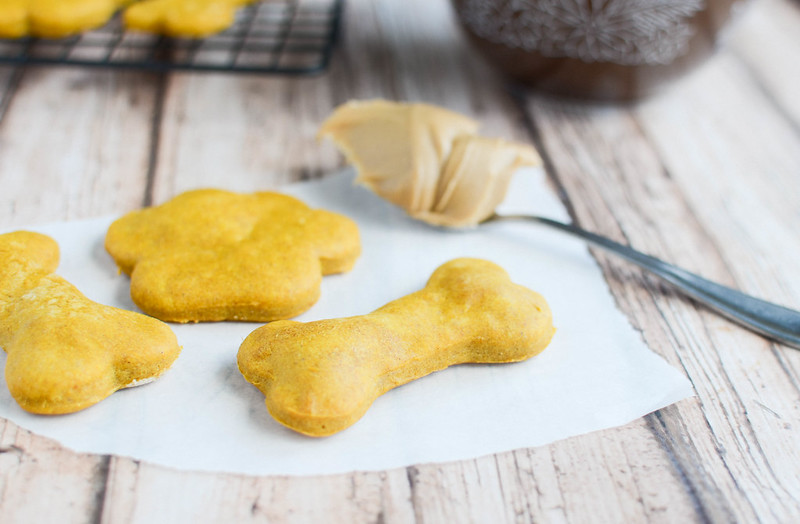 Hey, the pups are just as excited as I am about pumpkin season!

I was almost tempted to give these a try because they smelled so good when baking. I mean, pumpkin, peanut butter, cinnamon! What’s not to love? My dogs loved them and I’m sure yours will too! 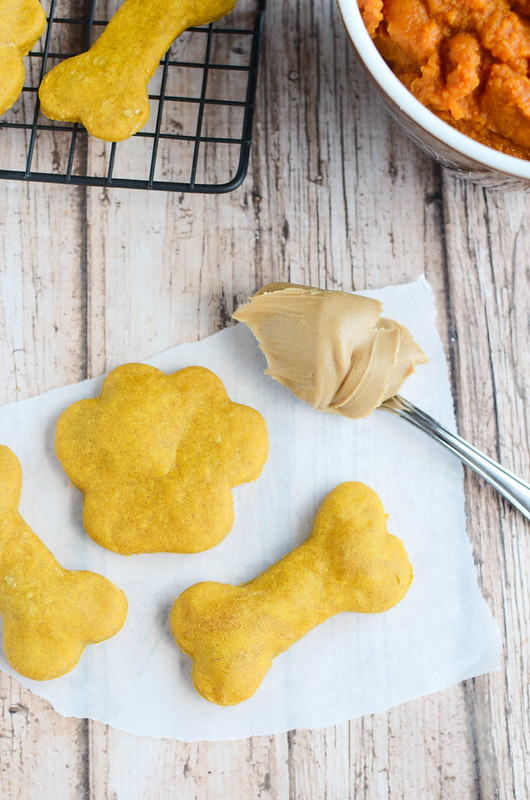 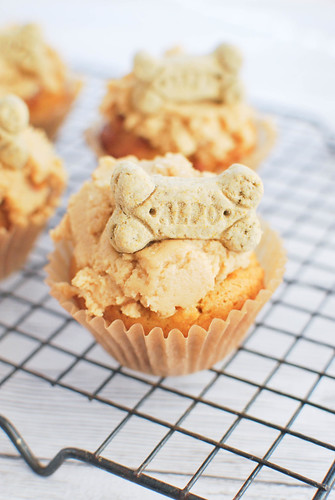 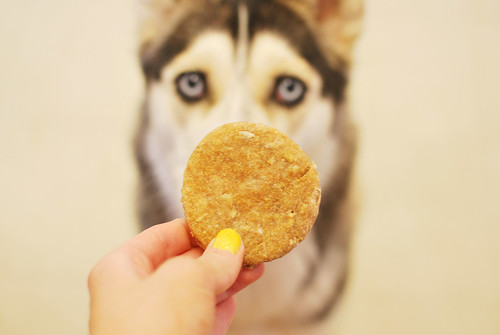 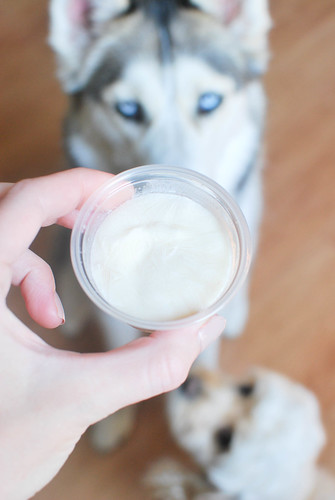