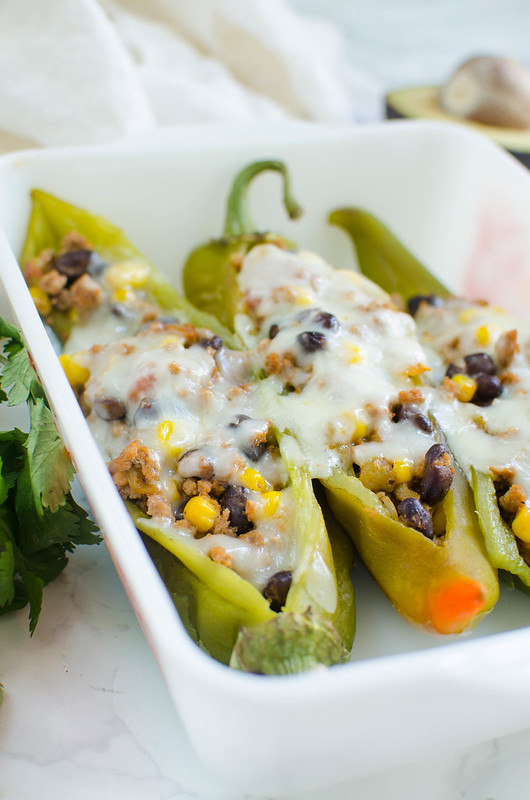 I don’t know that I’ve ever mentioned this but hatch pepper season is my favorite time of year since moving to Texas.

We used to get hatch chiles in Colorado but it’s nowhere near like it is in Texas.

Like, you walk into HEB and they’ve got barrels of mild hatch peppers here and the spicy ones are over there and if you want your hatch peppers already roasted, you’re in luck!

Because they’ve got roasted ones and roasted diced ones and, by the way, they’re sampling hatch pepper guacamole over there and hatch pepper cornbread in the bakery and, oh, hatch pepper empanadas right here.

There are even hatch pepper fake Oreos and I have 11 boxes of them in my freezer right now to last until next year and you can take your judgement somewhere else. 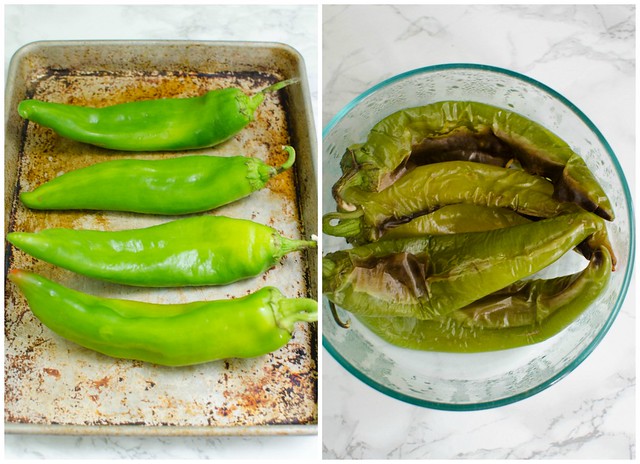 Naturally, I come home with bags of hatch peppers every time I go the store. And then I roast them, dice them, and put them into everything I make.

Couldn’t be easier to roast them.

I just pop them under the broiler for about 5 minutes on each side, until they are good and charred, and then I put them in a bowl with a pretty tight lid and let them steam themselves until the outer layer peels off easily.

Then you can dice them up and throw them in some melty queso dip or a tortilla soup or you can fill them up with a bunch of yummy things like these Stuffed Hatch Peppers. 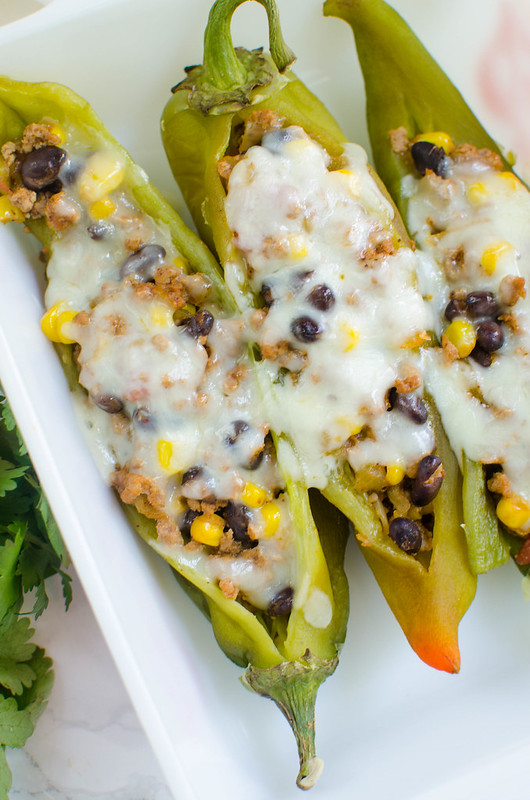 So these are super easy, healthy, and delicious!

It’s the roasted hatch peppers filled with ground chicken (or turkey), black beans, corn, and salsa. Throw in a few spices and top it with some monterey jack. Bake until the cheese is melted and delicious.

Super quick for a weeknight meal and if you don’t live in an area where you get a ton of hatch peppers, you can totally use poblanos. 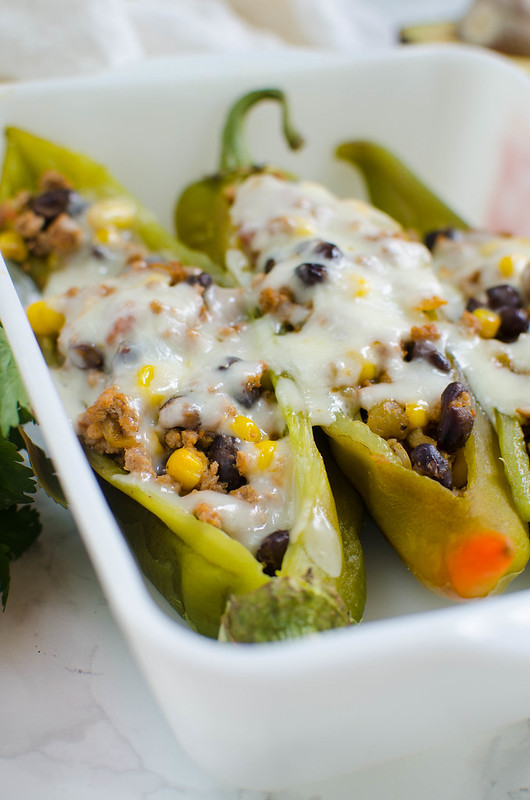 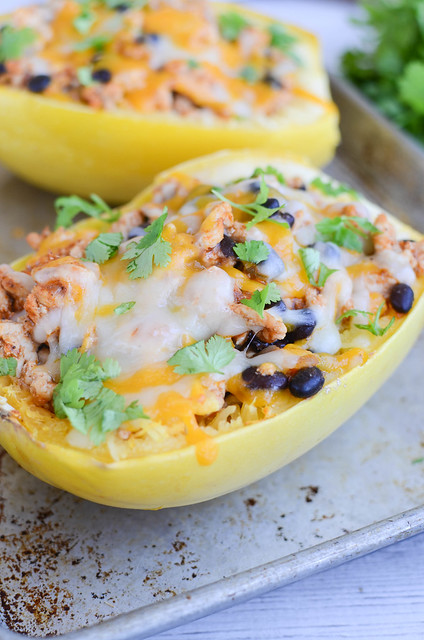 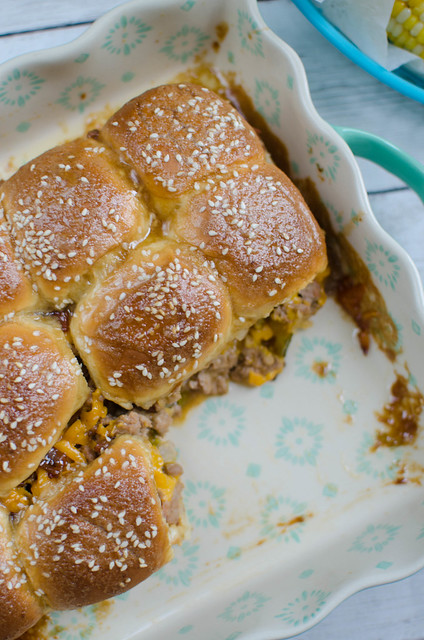 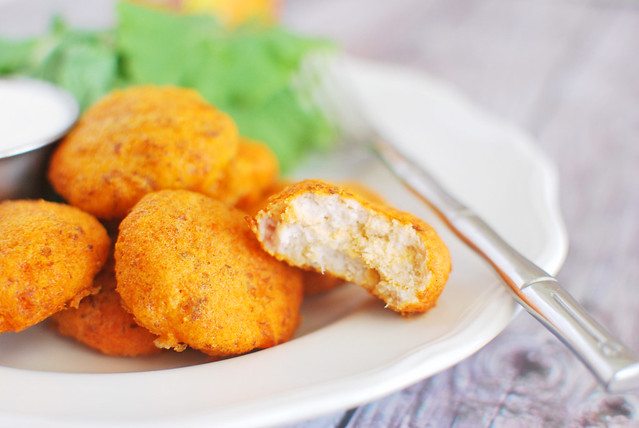