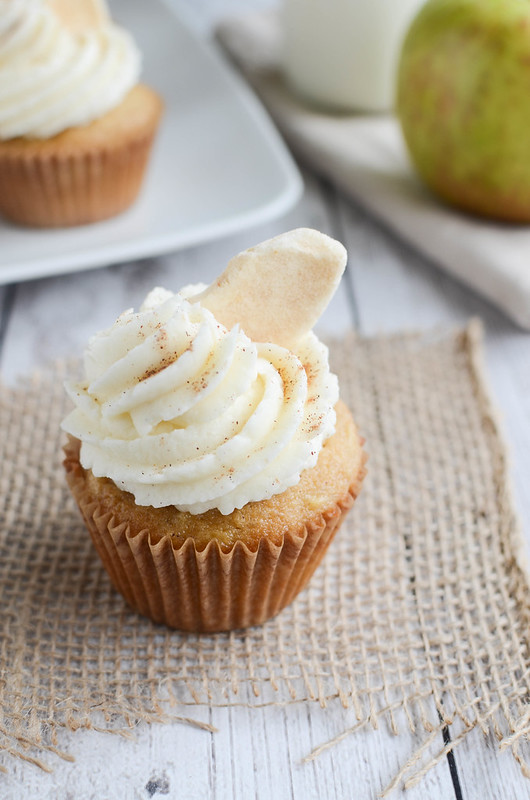 Happy almost Friday! I made cupcakes!

It’s about time since the kids have been in school for a few weeks and have all sneezed once or twice. Seriously though, weakest immune system ever.

If you need me, I’ll be Dayquil wasted (I don’t care what anyone says, that stuff makes me useless for hours) and watching Dawson’s Creek all day. 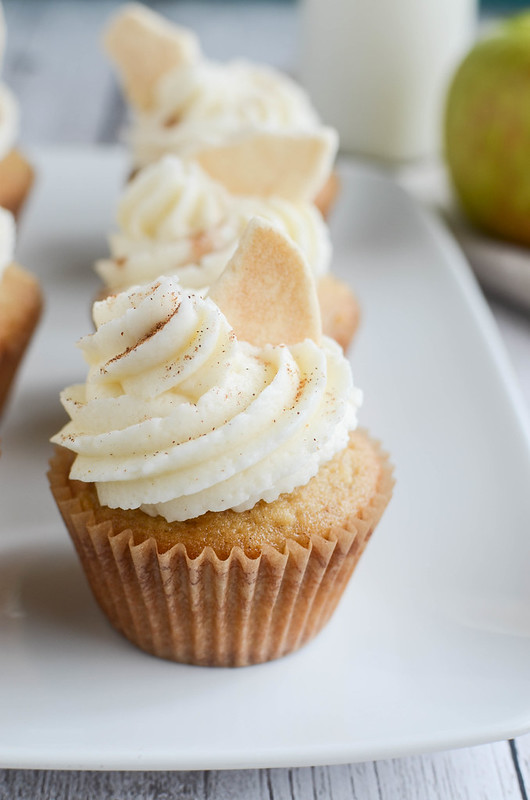 Honeycrisp’s are finally under $3/pound at my store. It’s absolute torture seeing them in the store for 4 or 5 bucks a pound because I refuse to pay that much for apples.

But oh my gosh, they are so good.

I picked up a few last week and sacrificed one for these Apple Spice Cupcakes.

The cupcakes are full of the apple and lots of spices and then they are topped with a spiced vanilla frosting and cinnamon apple chips. 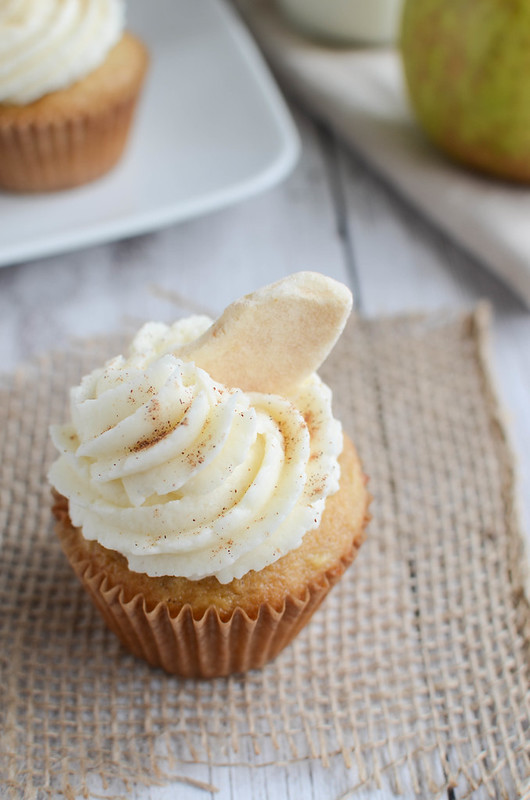