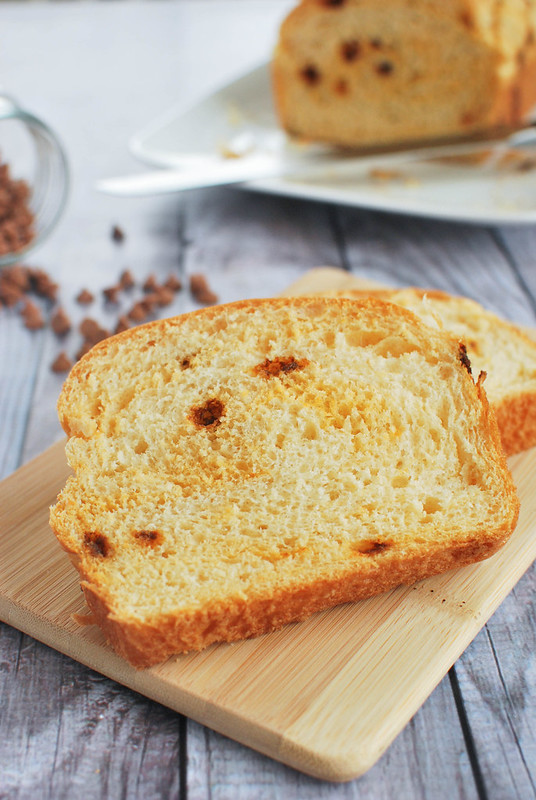 Happy Thursday! We’ve almost made it to the weekend.

It’s actually officially the weekend around here. My kids have a 4-day for parent/teacher conferences – it’s nice to have them home but ugggghhhh, conferences. You guys know I cry every. single. time. that I have to go in there.

So for the first time in the history of me, I pointed at my husband and said, “I’m not going. You do it.”

Basically, today is the best day of my life. 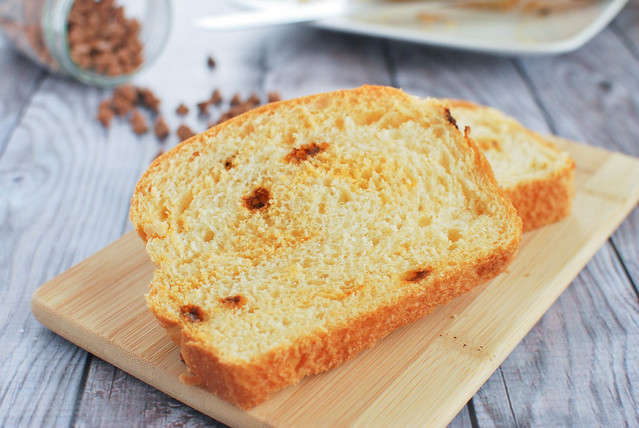 To make today even better, I’m going to make French toast with this amazing Cinnamon Chip Bread that I made yesterday.

Guys, I’m into the yeast again.

This is supposed to be like the Great Harvest cinnamon bread but I’ve never tried it so I can’t really confirm. But I just looked it up and we totally have a couple Great Harvests here so I should probably go compare theirs to mine while my husband deals with the conferences. Right?

For my afternoon snack yesterday, I smeared a pretty large piece of the bread with sunflower butter and then sprinkled more cinnamon chips on top… best snack ever. 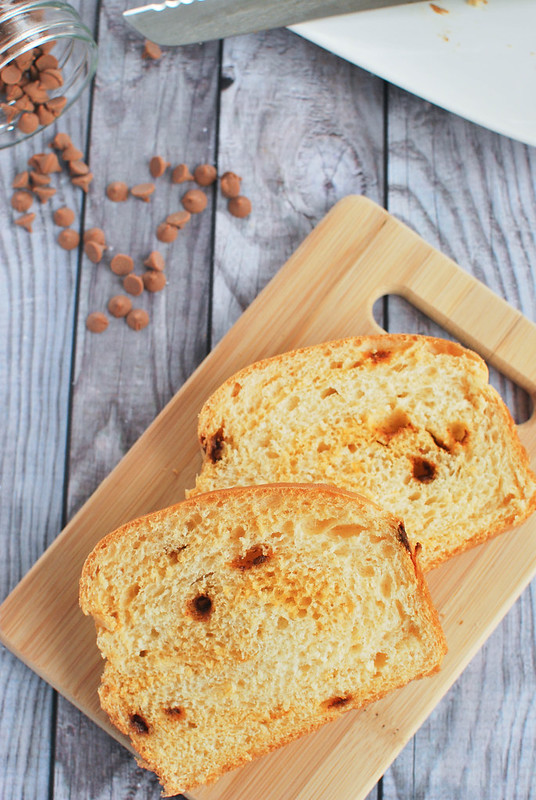