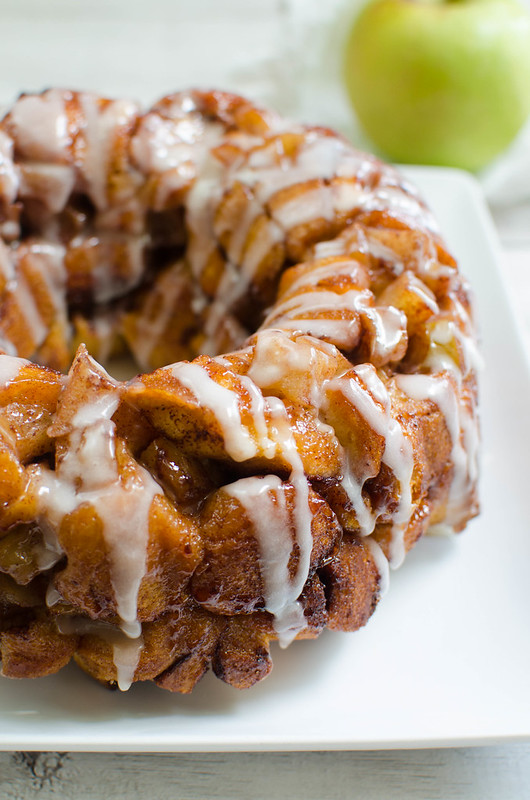 I think we may have made our final lake trip of the year last weekend.

I think I lasted 30 minutes before I wrapped myself in all 4 of our towels and then they eventually followed me out.

Not really sure what I’m going to do with my weekends now.

On the brightside, maybe it will finally be cool enough for long hikes with the husky. We went for one last week and by about mile 4, she led me to the lake and then just stood in water up to her chest for a good 15 minutes.

Also, haven’t been able to have the top off the Jeep since May so I’m definitely looking forward to that, too. 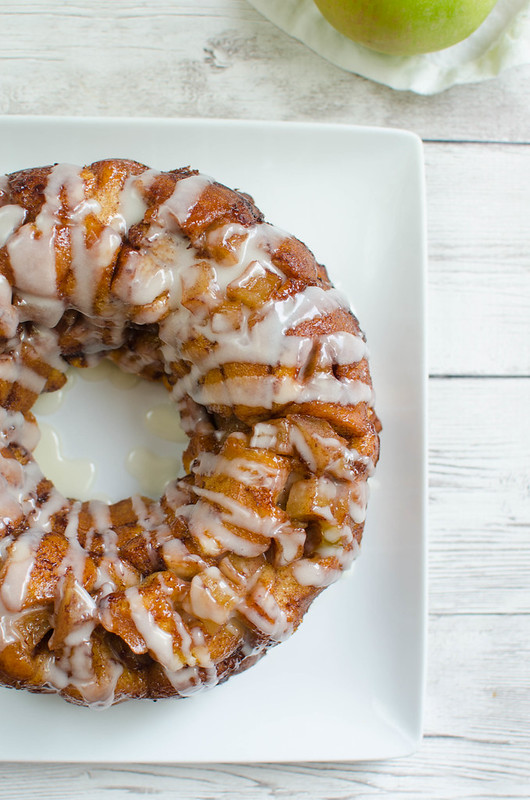 This is the easiest monkey bread you’ll ever make.

I have always made monkey bread from scratch so it’s kind of an all day event. You’re not making homemade monkey bread and having it for breakfast. It’s just not happening. Maybe lunch. If you’re the kind of person that gets up and is immediately ready to cook.

I am not. I need 3 cups of coffee and to catch up on my inbox before I even consider cooking anything.

But for this monkey bread, all you have to do is cut up a couple cans of refrigerated biscuits and roll them in cinnamon sugar and then layer them in a bundt pan with diced apple that’s also been rolled in cinnamon sugar. Bake until golden and delicious and then drizzle the icing from the cinnamon rolls on top.

It’s the perfect easy breakfast for a lazy fall weekend! (And also great for an older kiddo to make while you drink your 3 cups of coffee and catch up on your inbox.) 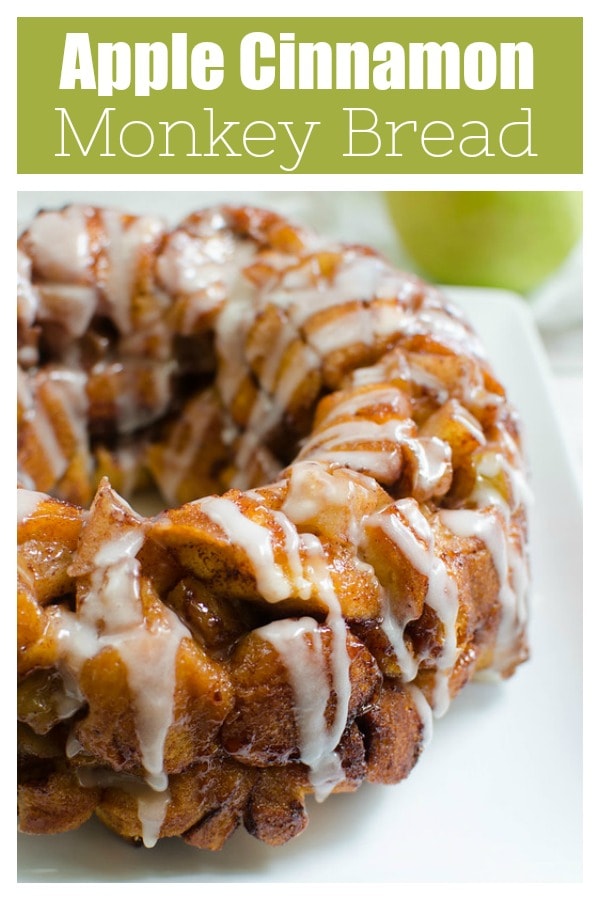