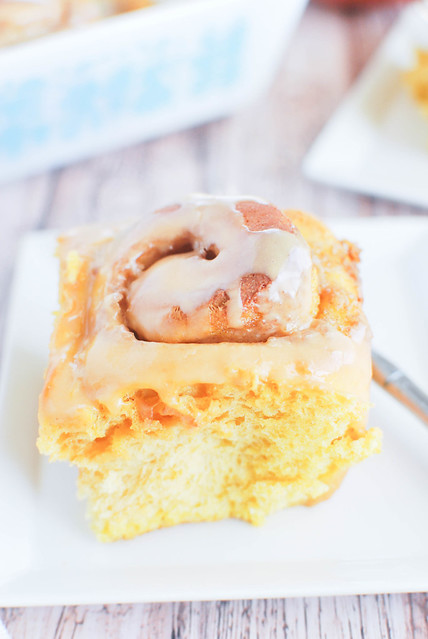 Happy Monday! I hope you guys have the day off and get to enjoy an extra day of relaxation and fun.

I have to tell you though, I totally hate post office holidays. On a normal day, I know that even if my day is horrible, I still have hope that maybe there will be a fabulous pyrex dish or a bottle of nailpolish or a magazine in the mailbox. Today, I just have to hope that the day doesn’t suck.

Deployment. It does weird things to your brain.

To update you, I only cried at one of the school conferences. And to be fair, it had absolutely nothing to do with school. I was just a mess.

We did go to the grand opening of Trader Joe’s afterwards. WHICH WAS AWESOME. The checkout line wrapped around the store twice but really, we weren’t there more than an hour and a half. And then I ate nothing but pumpkin ravioli, pumpkin cornbread croutons, and pumpkin salted caramels the rest of the weekend.

If you follow me on Twitter, you know that I’ve been really annoyed with our internet service provider. I cannot deal with slow internet but I’m stuck with this provider since we live on an army post and it’s our only option.

Anyway, I literally called them 7 times last week to have them reset my modem and a guy even came out once to look at it. So Saturday night the entire network on Fort Carson went down. And stayed down for 12 hours.

Do you know how badly I wanted to call and sit on hold for an hour just to say “I TOLD YOU SOMETHING WAS WRONG!” and then hang up?

No internet issues since they got it back up and running.

Next time, maybe Baja Broadband will listen to the resident internet addict when she says that something is terribly wrong.

Ugh, I love being right.

I also continued my butterscotch obsession by making a butterscotch glaze. And since I needed something to put the glaze on, I made pumpkin cinnamon rolls! They turned out so yummy and I may or may not have had a couple for dinner one night. Oops.

I have a pumpkin cinnamon roll recipe that I’ve used for years and years (it’s our usual Christmas morning breakfast!) and it actually uses a butterscotch pudding mix so check that one out if you’re crazy about butterscotch like I am! 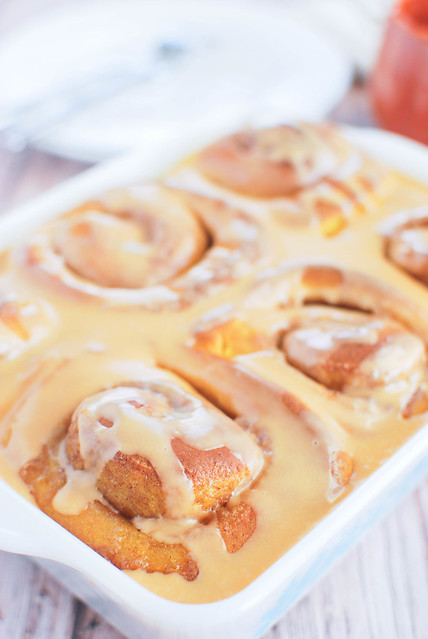 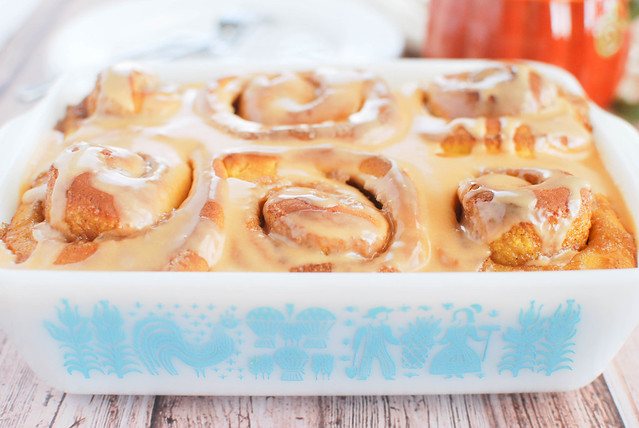