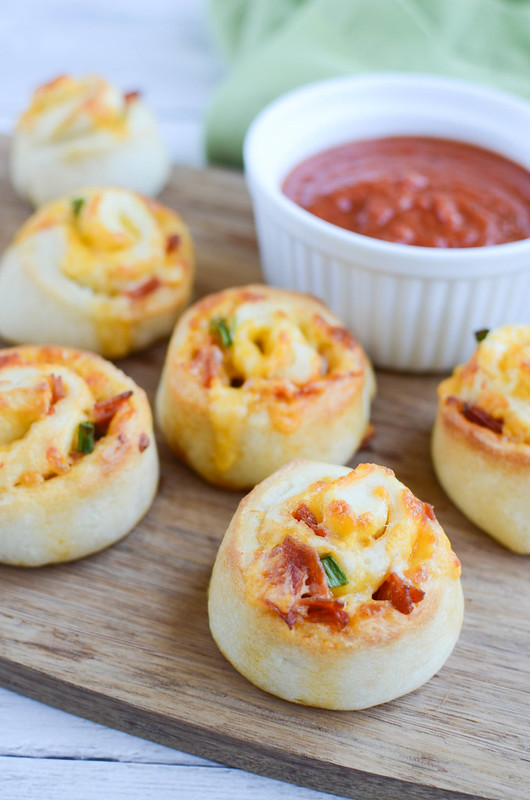 You guys. I was sick all weekend.

How does this happen to me? I don’t know anyone that’s sick. I have no idea where I got it. But it was horrible and I’m happy to be feeling mostly better today.

The cold did, however, give me plenty of time to binge watch season 2 of Crazy Ex-Girlfriend. I’ve never been more excited to get a notification on my phone than when Netflix told me that iy was available. I was obsessed with the first season and then I kind of stopped watching TV a few months ago and forgot about it. But it’s still amazing and I highly recommend it if you’re into weird musical/romantic comedy-type things.

I’m usually not but I love that show. 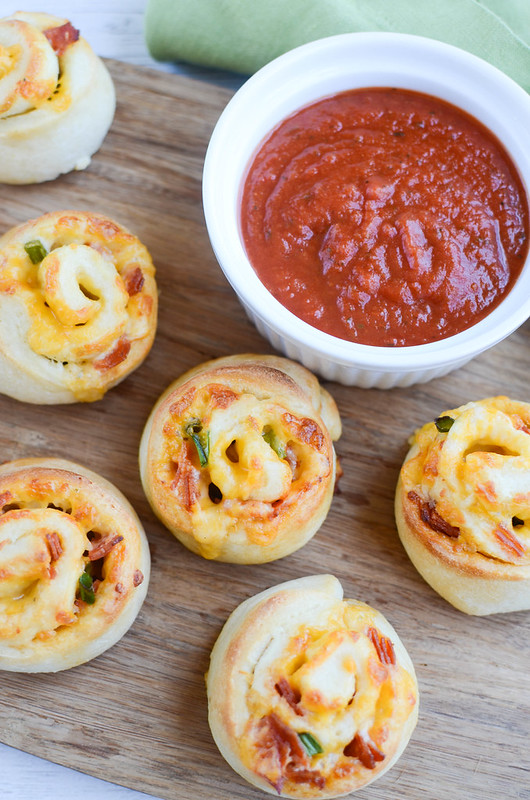 I made these at some point over the weekend because I have been craving pizza like you wouldn’t believe.

I was never a huge pizza person but it’s all I think about these days.

So these start with a tube of refrigerated pizza dough (over with the canned biscuits and such) and then you just layer ranch dressing, diced pepperoni, shredded colby jack cheese, and green onions.  Roll it up and slice it just like you would cinnamon rolls and then bake until golden brown.

I served them with pizza sauce but you could totally put more ranch on the side. 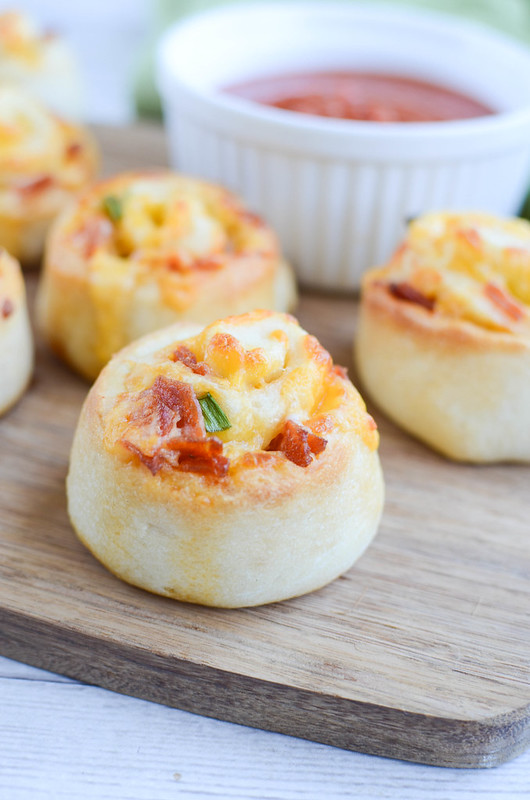 They were a hit but can you really go wrong with ranch anything?

I probably should have doubled the recipe because I had a house full of boys and I swear they were gone within 30 seconds.

So learn from me: if you plan on feeding more than a couple people, double it! 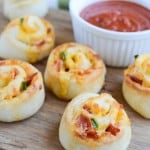 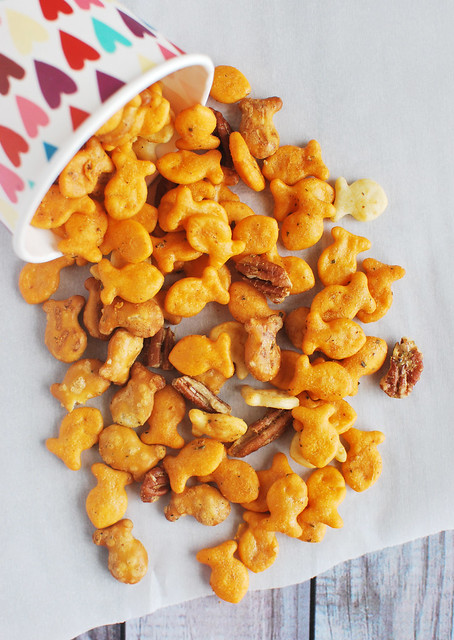 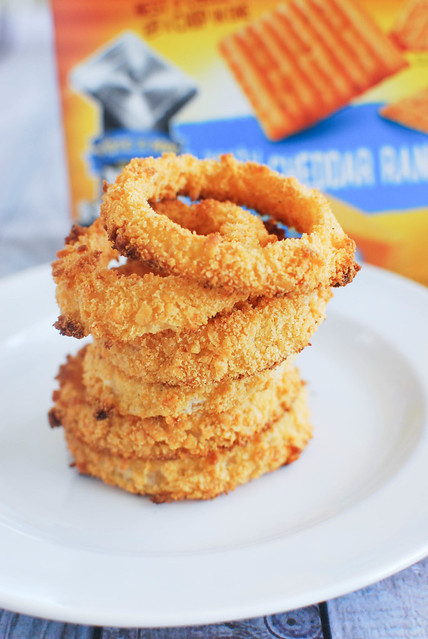 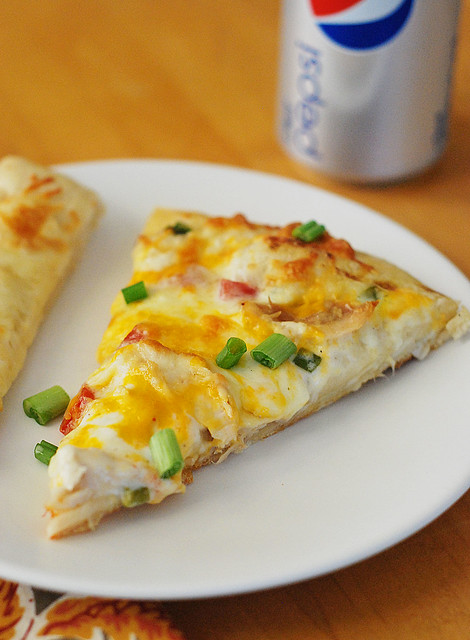