Baked French Toast with Pralines – sliced french bread soaks all night and is then topped with buttery candied pecans and baked until puffed and golden! Perfect for a holiday morning! 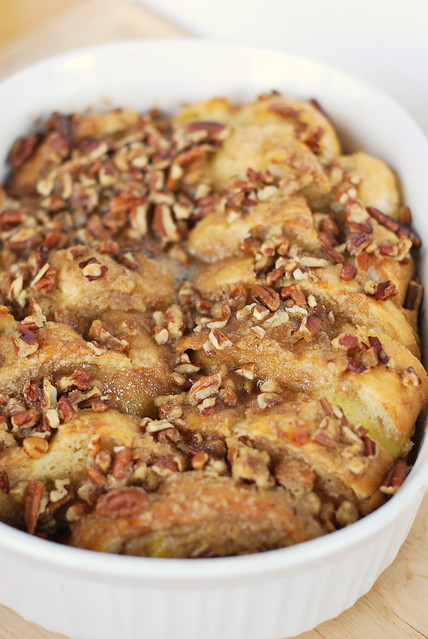 I had so much fun participating in The Secret Recipe Club last month that I decided to do it again!

This time around I ended up receiving The Chefanies as my top secret blog and was pretty stoked about it. The Chefanies are two girls named Stephanie who are really passionate about food and are, umm… slightly healthier than me. Their food tends to be really fresh and really fantastic looking.

I, of course, picked out the least healthy thing I could find, Baked French Toast with Pralines. 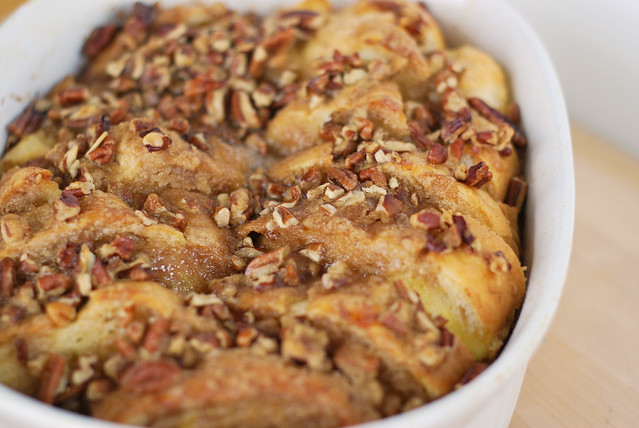 I love the idea of baked French toast since you prep it at night and then just have to bake it in the morning.

This one is slightly more complicated because you have to mix up the praline mixture in the morning but as long as you’re awake enough to melt some butter, you should be good.

We really, really loved this one. My husband doubted me thinking it would just be soggy bread but once he gave it a chance, he ended up going back for seconds!

The tops of the bread became nice and caramelized thanks to all the sugar but the bottom portion of the bread was soft like the inside of French toast should be.

You’re going to think you have too much topping but just pour it all on. Trust me. 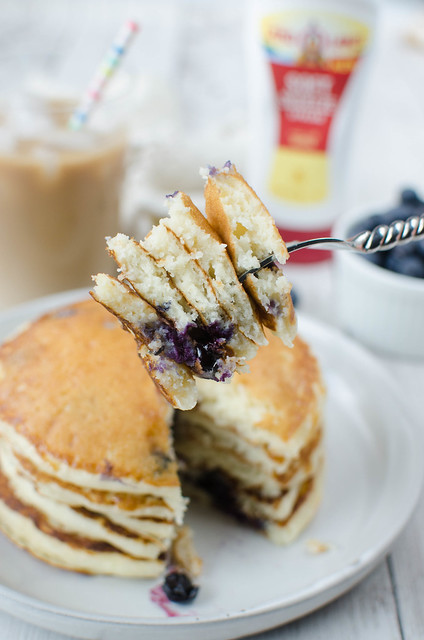 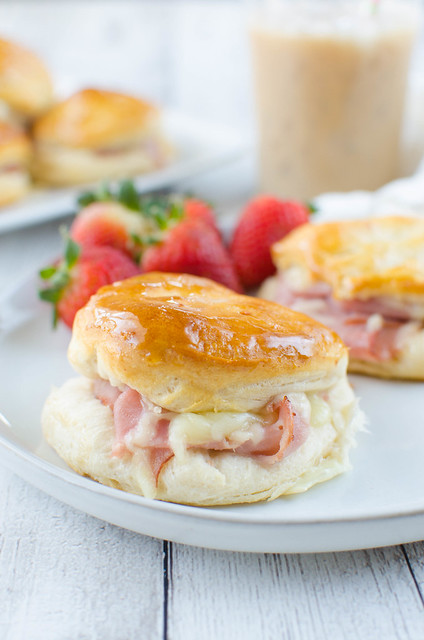 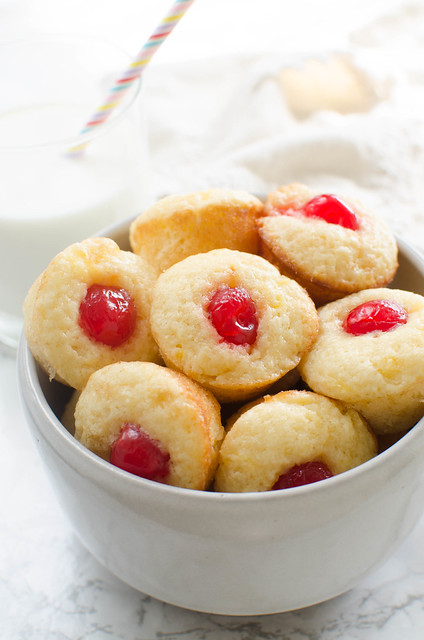