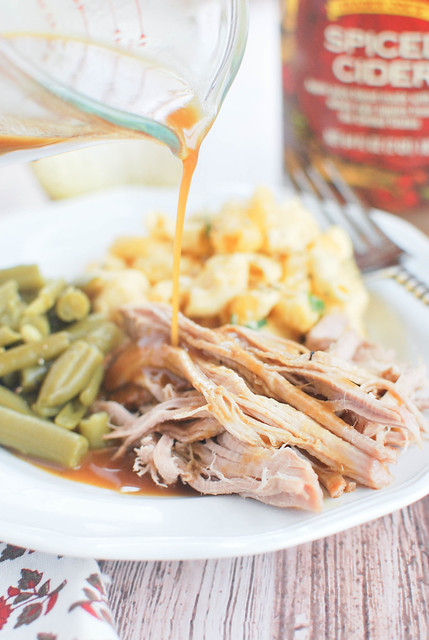 Happy Monday! I hope your week is off to a great start!

I was really kind of hoping for a day at home today because my life is an absolute mess. I just need a day to organize my house, my thoughts, everything. But alas, we’re out of dishwasher tabs and I have no plans to handwash all the dishes today. I considered overnighting some from Amazon but then I realized how ridiculous that would be. Even for me.

And you know that once I’m out there in the wild, I’m gonna need to stop by at least a couple thrift stores to see if there’s any Pyrex in need of a good home.

I also have to go by the library and pay for the 2 books that Penelope (#idiothusky) decided to eat last week.

Anyway, we’re finally done with fall sports and I am incredibly grateful that we didn’t have a single game or practice that involved shivering in the snow.

But at the final football game, I heard those dreaded words. You know the ones.

“We’re gonna have our end-of-season party at…”

Just give my kid his trophy and let me go continue my life as a hermit, dangit!

But we went and I used it as an excuse to wear the new booties that I haven’t had a chance to wear yet.

The party was at Bass Pro Shops which I thought was just a store with fishing stuff but somehow serves pizza and has a bowling alley inside. And it’s, like, a really cool bowling alley with sharks coming from the ceiling and the bowling ball returner-thingies (technical term) are crocodile mouths. But it was absolute craziness for 3 hours.

And then the next morning I woke up with hives.

This is what kid parties do to me.

I decided to share this really delicious Slow Cooker Apple Cider Braised Pork with you today since it is Monday and you’re probably already dreading cooking dinner. (I am!) If you happen to have a pork roast and some cider on hand, I’ve got you covered.

I love doing pork in the slow cooker. It just turns out so tender and there’s so much you can do with it. I just made a sauce to pour over the shredded meat but you could easily mix it with a little barbecue sauce and put in on sandwiches. 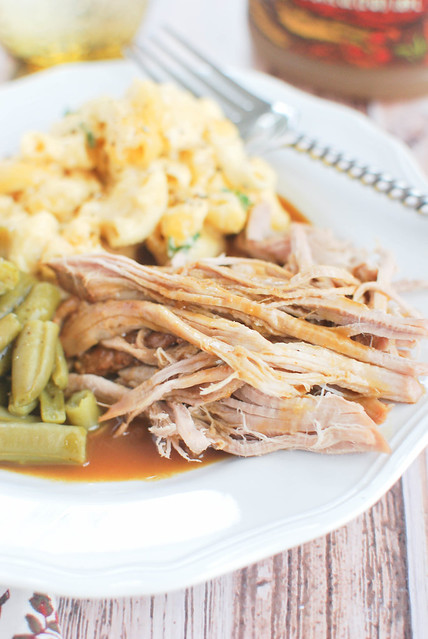