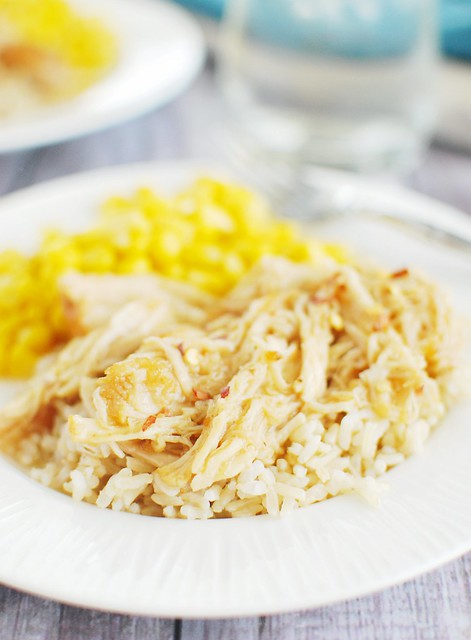 I call this “The Stove Saga”.

If you were around last deployment, you may remember “The A/C Saga” which is oddly similar to this one.

Okay, so I have one working burner on my stove. Is it called a burner when it’s a gas stove? I have no idea. But only one of them works.

And this happened because way back in March, my stove started ticking.

(Let it be known that at this time, I had 3 working burners.)

A really nice guy came to fix it and I was grateful that he didn’t judge me based on the amount of dust and dog hair that was behind the oven.

Buuut, by the time he was done “fixing it”, the one burner that hadn’t previously worked was the only one working.

So I’ve had one burner since then. Which isn’t TOO bad but it gets annoying. Like, I can’t boil noodles and cook sauce at the same time. What was once a 20 minute meal now takes an hour. So yeah, it’s annoying.

I realize this is most likely some deep-rooted self-esteem issue that I should probably be discussing with a therapist and not my food blog. But whatever.

Every few weeks, I get really fed up and I call the office and tell them the story and they say they’ll call me back. And they never do.

Actually, one time they did and the women told me to call her back but the number she left wasn’t in service which just made me angrier than if she hadn’t called at all.

Well, I’m officially at my end with it. And this is pretty typical of me. I wait and wait and put up with stuff and deal with it. And then I’m done all at once. And I’m fighting back tears in a housing office filled with soldiers while my kids quack loudly because they’re amused by the echo.

So I’m waiting for a phonecall. Again. I’ll keep you updated.

Until it’s fixed, I’ll be using my slow cooker a lot. I made this earlier in the week and my kids gobbled it up. They said it tasted like the sweet & sour chicken they always get from our favorite Chinese place. 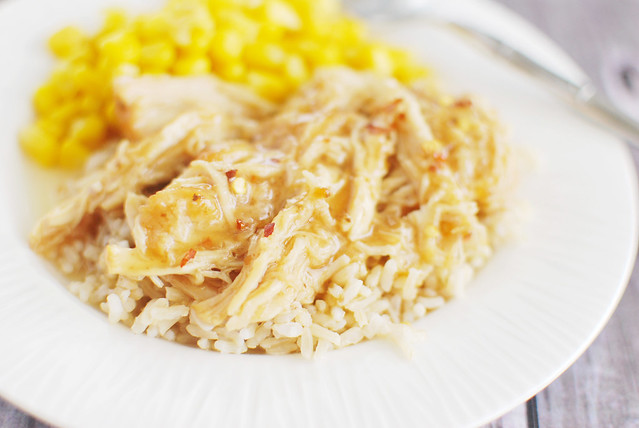