S’mores Frozen Yogurt – your new favorite summer treat! It starts with regular vanilla yogurt and turns into the most delicious s’mores froyo with a fudge swirl, graham crackers, and mini marshmallows. 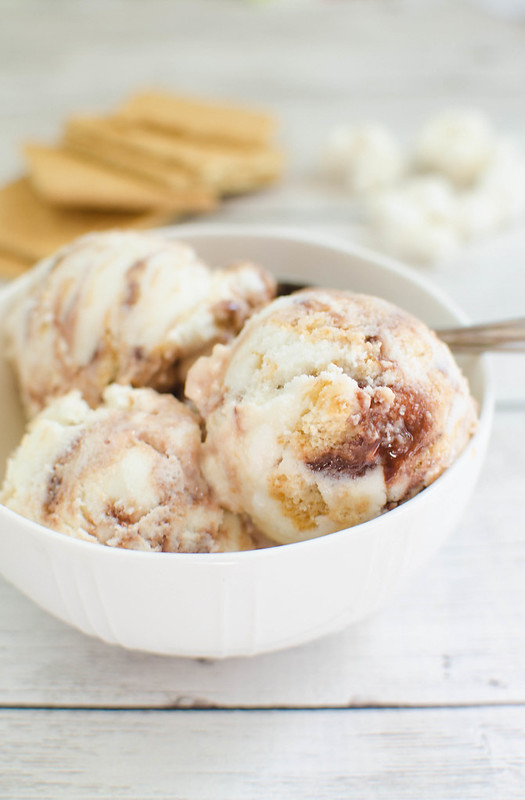 My faaaaave week of the entire year!

Nicole and I have been doing this for 5 years now. Five years.

That’s a lot of s’mores.

Somehow we’re not sick of them yet. I’m still making stovetop s’mores in the middle of the night most days of the week. If someone has s’mores anything on the menu, I’m 100% going for it. Still obsessed with s’mores.

We probably should’ve gotten matching s’mores tattoos instead of pineapples. 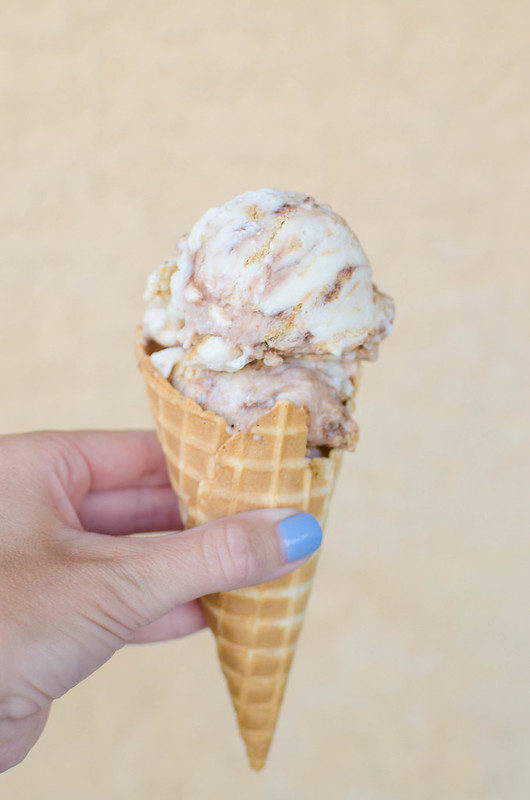 I wanted to make this S’mores Frozen Yogurt as simple as possible so I started with a vanilla yogurt. If you buy plain yogurt, just sweeten it with honey or your preferred sweetener. Or if you think vanilla yogurt is too tart, honey works there, too.

Just freeze that in your ice cream maker and when it’s done, fold in some chopped graham crackers and mini marshmallows. Then I took the fudge swirl that I used in my S’mores Ice Cream (from the first year of S’mores Week!) and layered it with the froyo in a freezer-safe container.

Seriously easy and so delicious.

Nooooooow, go check out the S’mores Monkey Bread that Nicole made for day 1 of S’mores Week! Best breakfast ever! 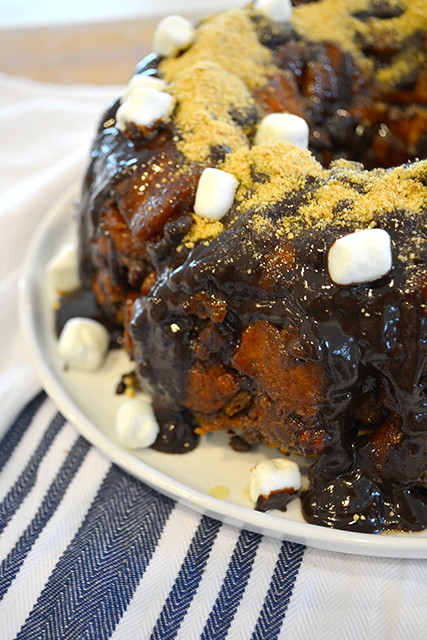 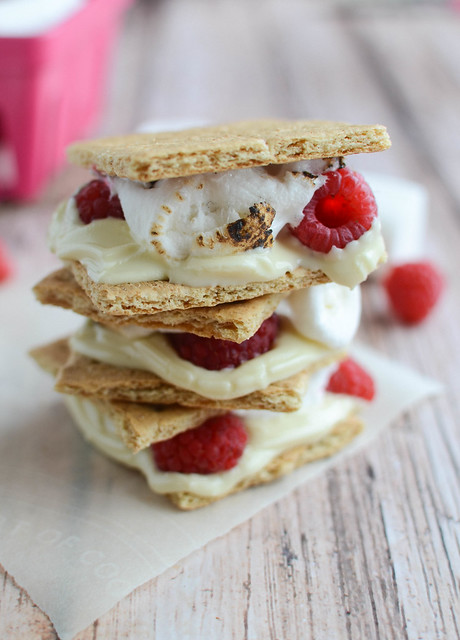 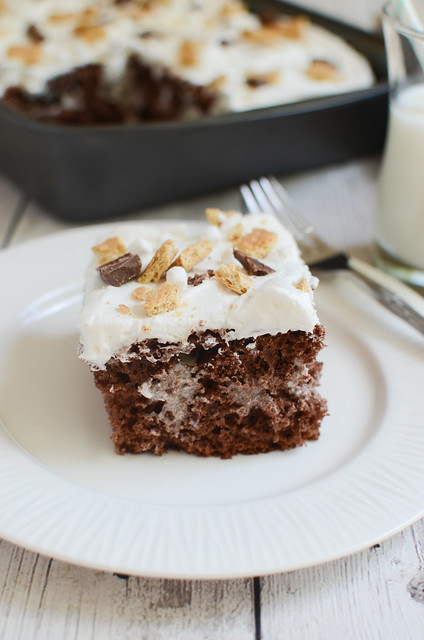 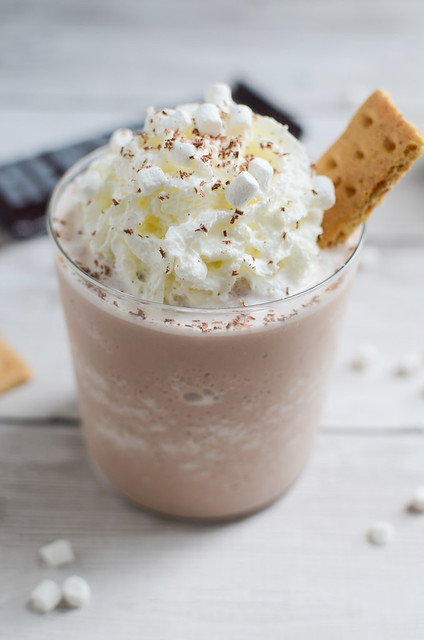