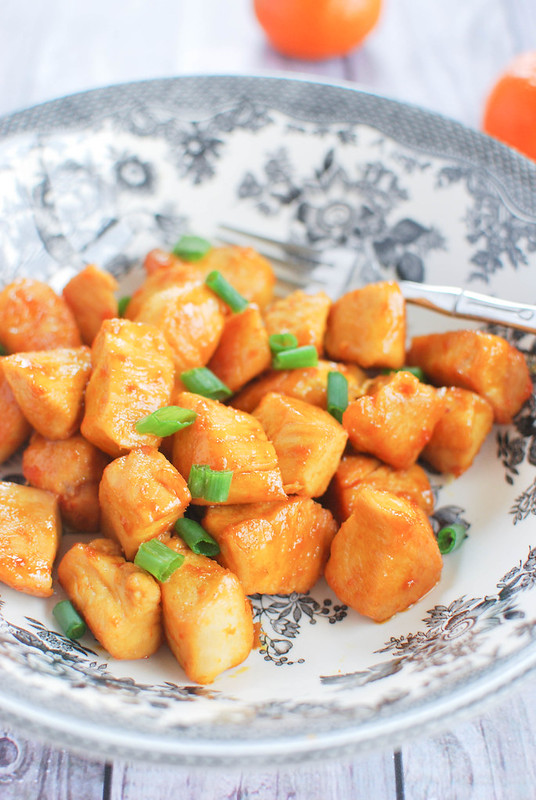 I feel like it’s been days since we talked! I skipped my usual Friday post – see, as soon as we found out that we’re moving, I decided to make a list of all the things we needed to do here in the Springs before we move. That was going to be the Friday post and then I’d update you guys every few weeks or whatever.

And then as I was working on a collage-y thing for it, I realized that 99% of the things on the list were food. So uhhh, I changed my mind about sharing that. Buuuuuut, you should follow me on Instagram because soon I’m gonna start hitting all those restaurants and bakeries and food trucks. And hopefully the top of Pikes Peak for those doughnuts.

We’ll see though. I won’t be driving up there unless we get a crazy heat wave and all the snow melts. Also, the top of a mountain is quite scary with 3 children. You never know when someone’s going to start flailing around wildly and so much anxiety happens.

But anyway, I’ve been eating my feelings and it’s time to cut it out because I assume people walk around in bikinis all year in Texas.

That’s not how it works?

I made this Paleo Orange Chicken last week when I was dying for Chinese takeout and it did the trick pretty well. And of course this is much healthier than the takeout stuff. The sauce is made from actual fresh orange juice and zest instead of the sugary not-fresh stuff. Plus, the chicken’s not battered and deep fried.

I’ve got a paleo cauliflower rice recipe that would be delicious with it or you could do lettuce wraps with some veggies or just eat it by itself! 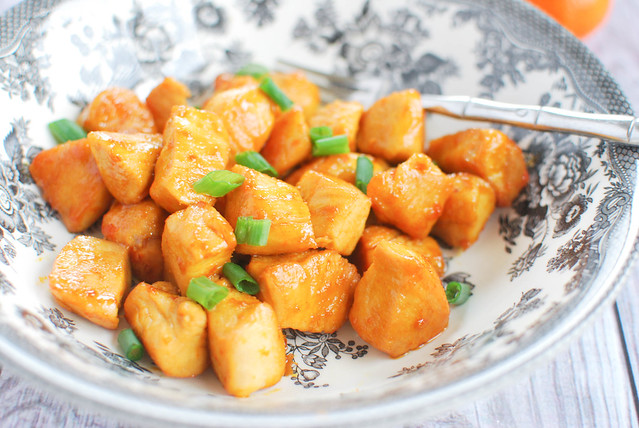 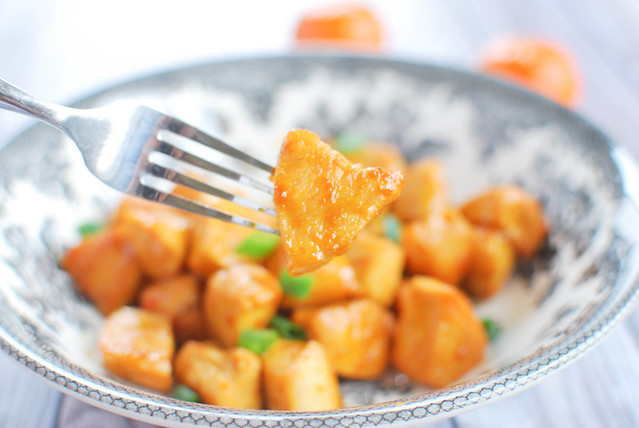