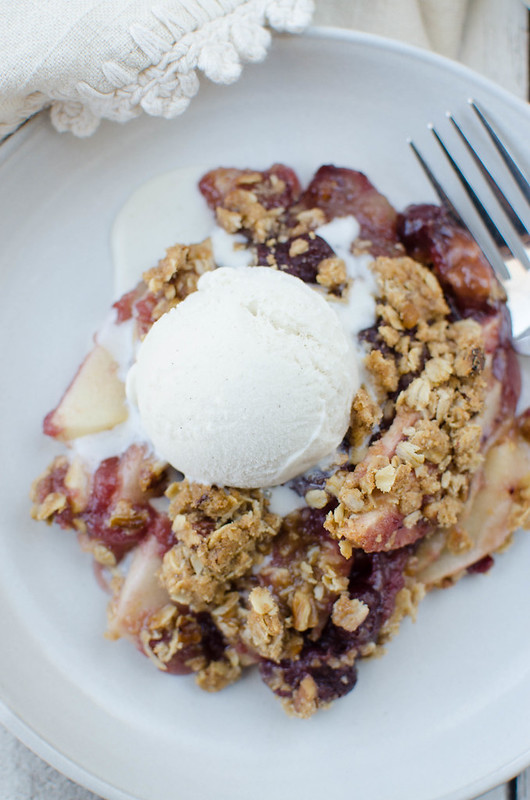 We wrapped up our last weekend of fall sports this past weekend so hopefully that means I’ll get some new recipes up now. Also? Those last 2 games were so stupid cold that I had 3 layers on and eventually wrapped myself in a blanket that I found in the back of the Jeep.

I mean, what’s the point of living in Texas if it’s going to be 27 degrees in November? 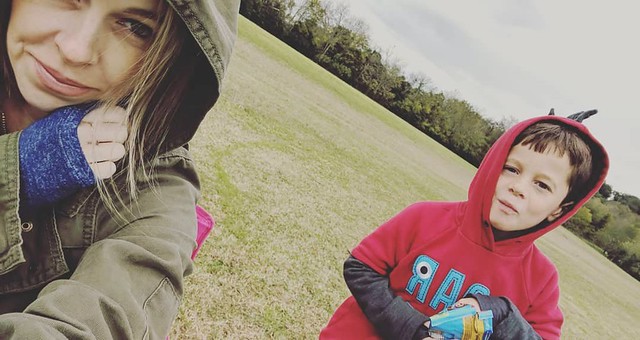 I’m not big on Thanksgiving recipes and would really like to skip right over to Christmas cookies but I do want to share this dessert that I’ve already made twice. We’re obsessed.

I make the same recipes for Thanksgiving dinner every single year but for some reason I like to try different dessert recipes. I don’t think I’ve ever made a traditional pumpkin pie. I made this last week and didn’t photograph it because I didn’t expect us to love it but it barely lasted a day in my house so I had to make it again! 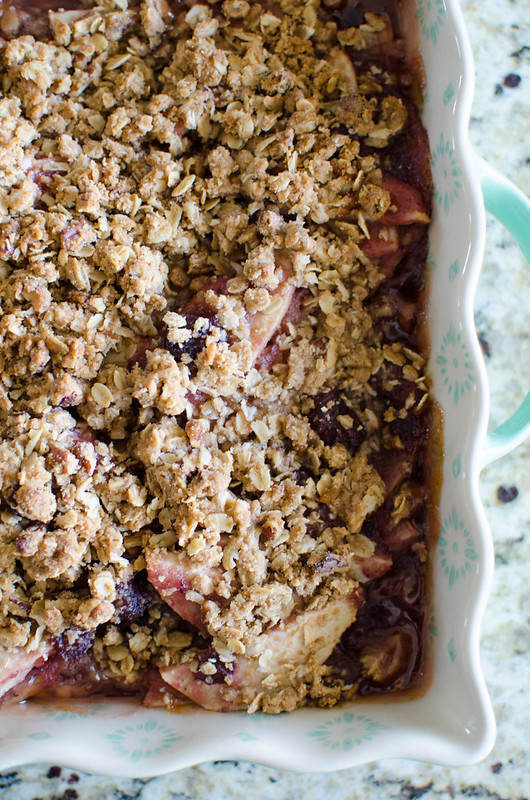 My alltime favorite holiday dessert is this Apple Cranberry Streusel Pie and I’ve made it more times than I can count. It’s the first thing gone from any party I’ve ever taken it to. It’s just so good.

The best part about it, though, is that it uses canned whole berry cranberry sauce instead of fresh cranberries. So it’s super easy and fast to put together.

So I wanted to do the same thing with this Apple Cranberry Crisp. It’s sliced apples and a can of the whole berry cranberry sauce topped with a crunchy, buttery oat topping.

I definitely suggest serving it hot with vanilla ice cream or some freshly whipped cream. 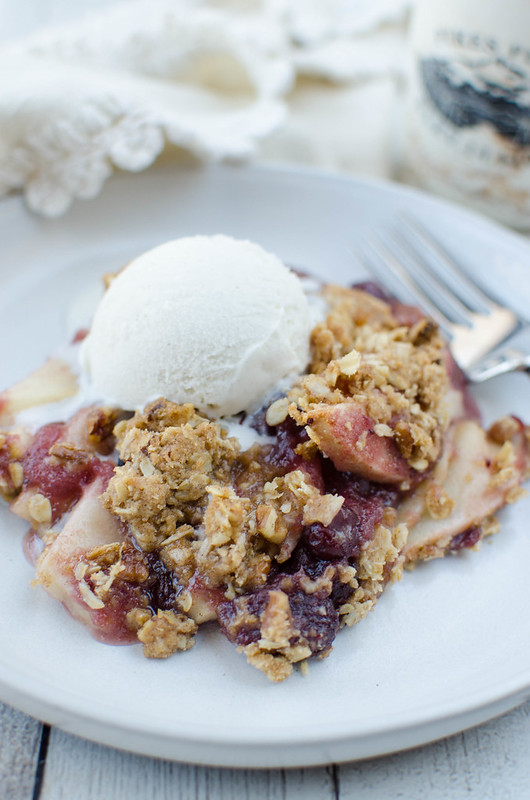 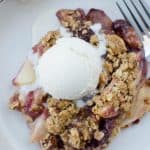 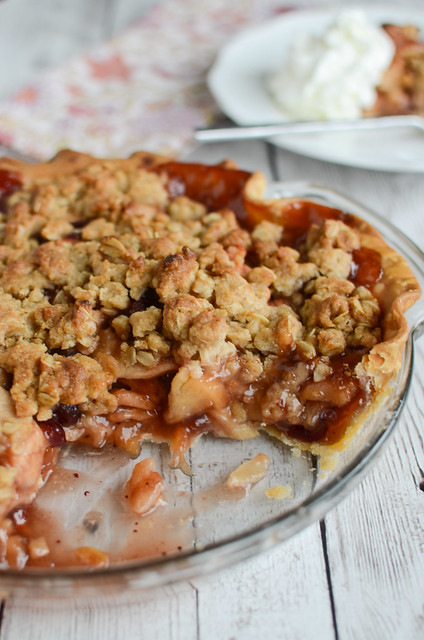 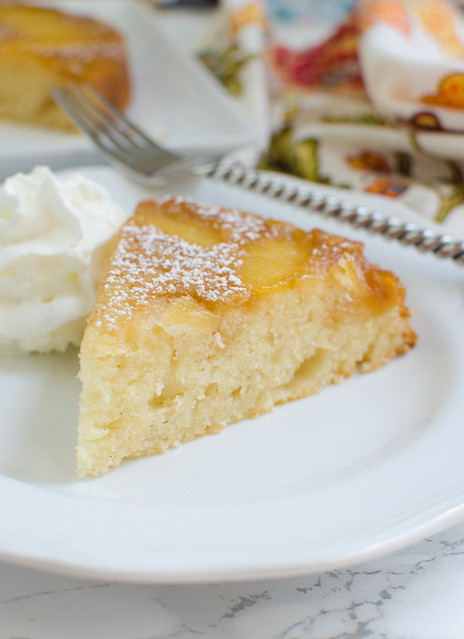 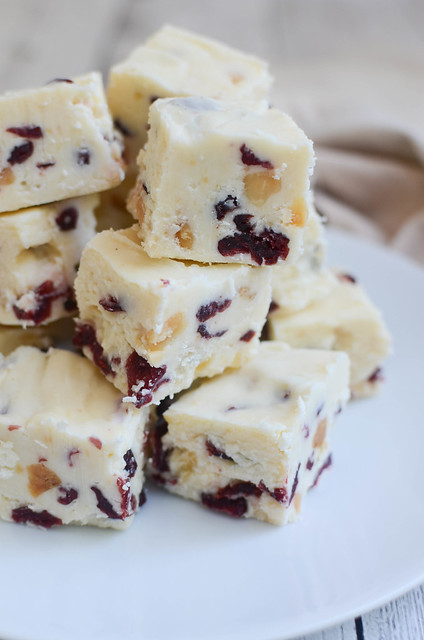