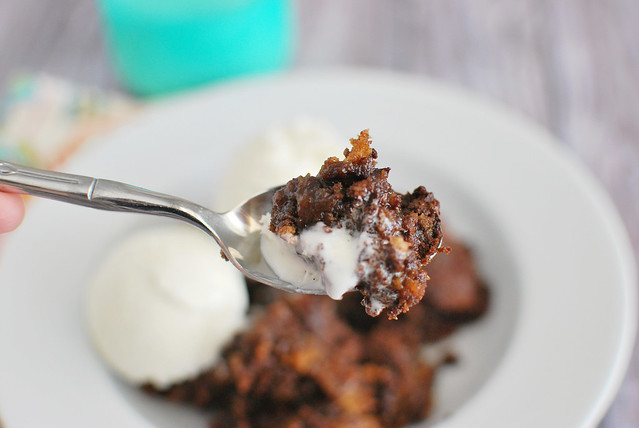 I hope you guys are ready for slow cooker recipes because I’m about to have a lot of them for you!

I told you guys last week that two of the boys are playing soccer now and since my husband deployed about a week and a half ago, I’m on my own when it comes to practices and games.

Their practices don’t let out until late and there is no way I’m coming home at 8 pm and cooking dinner.

So yeah, if you have any tried and true slow cooker recipes, send ’em over! 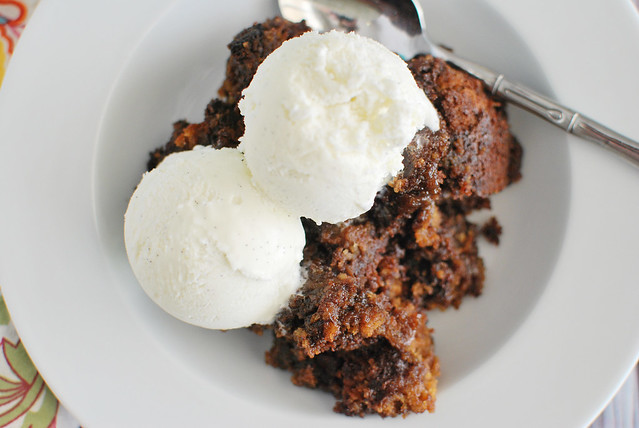 I made this over the weekend and omg ya’ll, it’s so good.

I very rarely crave something this sweet but I wanted boxed brownies like you wouldn’t believe. I decided to take it a step further and added some chocolate chip cookie dough and “baked” it all together in the slow cooker.

It was slightly crunchy (not potato chip-crunchy, but brownie top or cookie crunchy) on the outside and gooey on the inside. I topped it with vanilla ice cream – divine!

I know it’s not much to look at but if you’re having a lazy day or just don’t feel like turning the oven on, this is the perfect way to get rid of a sweet craving. 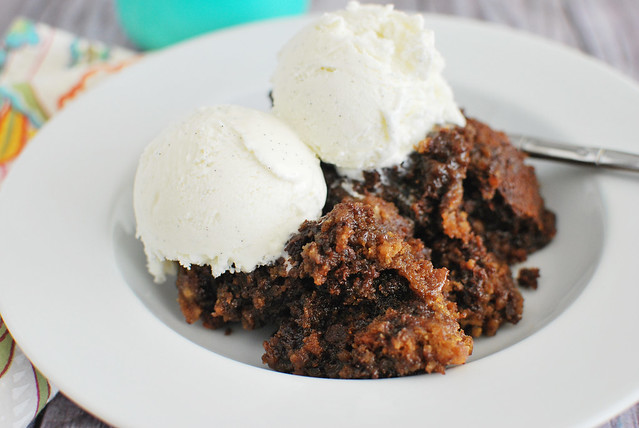 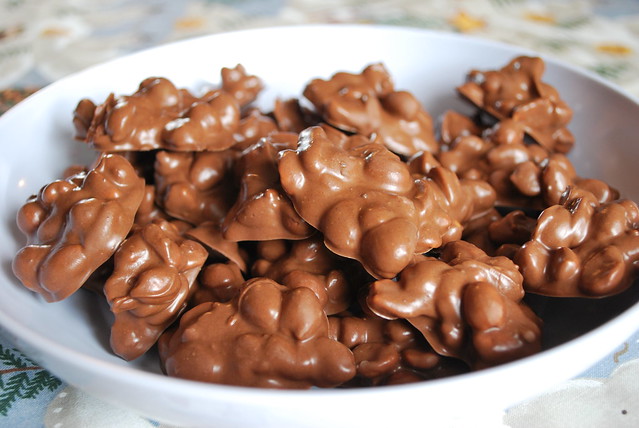 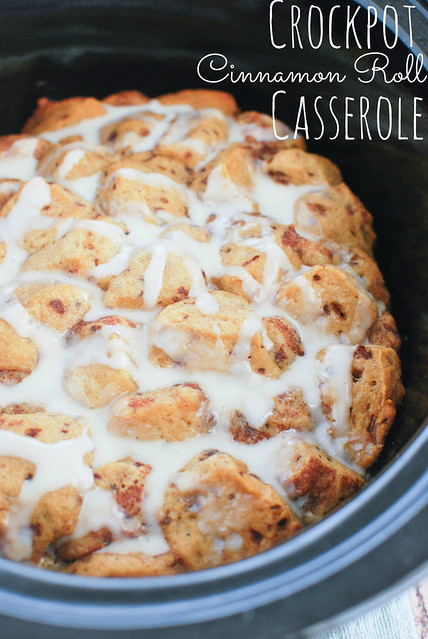