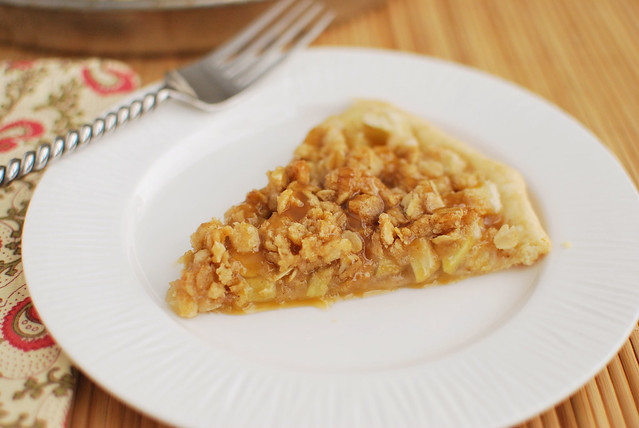 Man, I am ready for the weekend. How ’bout you?

It has been nonstop for us this week and thankfully school lets out early tomorrow for MANDATORY ACTIVITY DAY! Woooo! I really can’t complain much about living on an Army post. I keep telling myself that I just have to get through today and then it’s all downhill to the weekend.

The highlight of my week was this Caramel Apple Crisp Pizza. I wanted something quick and easy to make for a special afterschool snack but I had no idea that it would be such a hit. There wasn’t a single piece left at the end of the day. 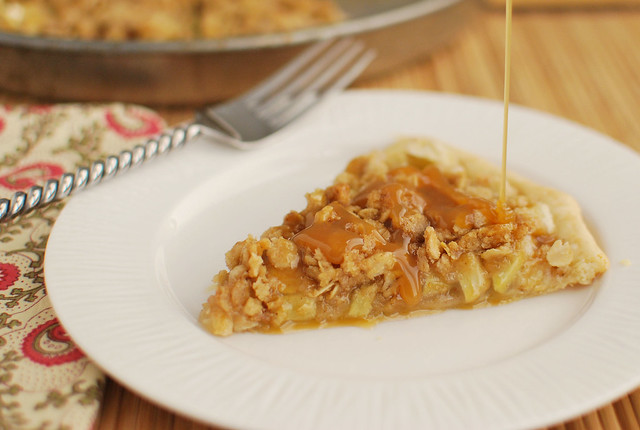 Print
Caramel Apple Crisp Pizza
from The Girl Who Ate Everything
Ingredients
For the topping:
For the drizzle?
Instructions